Your Father Has Written You a Blank Check

Your Heavenly Father has written you a blank check. Just as salvation from sin and death was paid in full at Calvary, the provision for you to carry out any work he has led you in, will be paid for in full as well. It is a sure thing. You can count on it.

The “God who cannot lie” promises to provide whatever you need at the time you need it.

Notice I said when you “need” it, not necessarily when you “want” it.

God’s Timing is Perfect – I am learning that God has a time frame for all things and he is never late. Even when he waited an extra day to go to Bethany and let Lazarus “fall asleep” rather than heal his sickness.

Jesus was not late in coming to Bethany. He waited a day because he had something to say, and the best way to say it was by raising a dead man back to life and giving those who saw the miracle a glimpse – up close and personal – of what was soon to happen in Jerusalem at the cross.

Over time, we believers have learned that Jesus, rather than go immediately, waited for Lazarus to die so that he could reveal himself to Mary and Martha as being “the Resurrection and the Life”.  His waiting and providing what they needed came at exactly the right time.  At the time when they needed Jesus to tell them plainly in his own words what they had suspected for months.

They needed to see that the one they called Lord, Teacher and Master was in fact the Son of God! And it wouldn’t have had the same impact on them if he would have arrived on time according to our short sighted standards, healed their sick brother and moved on.

And make no mistake. His timing was indeed for a greater revelation.

Coming to Bethany “post mortem” gave Jesus the megaphone if you will, to tell the entire world who he really was. He had more in mind than just revealing his deity to just a handful of friends.

After all, think about how many millions of sinners have become saints by reading this story! Because the story of Lazarus’ resurrection was divinely recorded as historical fact in the Scriptures (John 11), we gain the benefit of seeing this incredible miracle through their human eyes. We witness the revelation of the one we call Savior and Lord today – over 2000 years after it happened.

Those of us who have  come to depend on the New Testament scriptures are reaping the benefit because God directed the course of events in a little Jewish town that day.  He did it out of love to be instructive to you, me and every believer for all time.

I have lived long enough to see some things we do “in His name”  lack divine provision.  This is not the time to comment why God remains silent at times. I’ll save that for another day.

However, I’ve also lived long enough to see many times where God provide miraculously for a project when it was clear that he was leading his children every step of the way and when the time was right for funding the project, the provision was there!

If God has called you to something, he will provide the means to see it through.  If you are waiting for provision that seems “tardy” by your standards, remember:

That’s one of the certainties that we can trust in. And in trusting, we need to learn to rest and let the anxious moment fade as we take it to Him in prayer.  After all, He is God…and we’re NOT!

“Be anxious for nothing, but in everything by prayer and supplication, with thanksgiving, let your requests be made known to God; and the peace of God, which surpasses all understanding, will guard your hearts and minds through Christ Jesus.  Philippians 4: 6-7

One Response to "Your Father Has Written You a Blank Check"

I’ve never been there but I’ve been told that the ceiling of the Sistine Chapel painted by Michelangelo in the middle ages is something to behold. I’ve seen numerous pictures of it and from what I can see, it looks spectacular but those who have seen it will tell you there “ain’t nothing like the real… 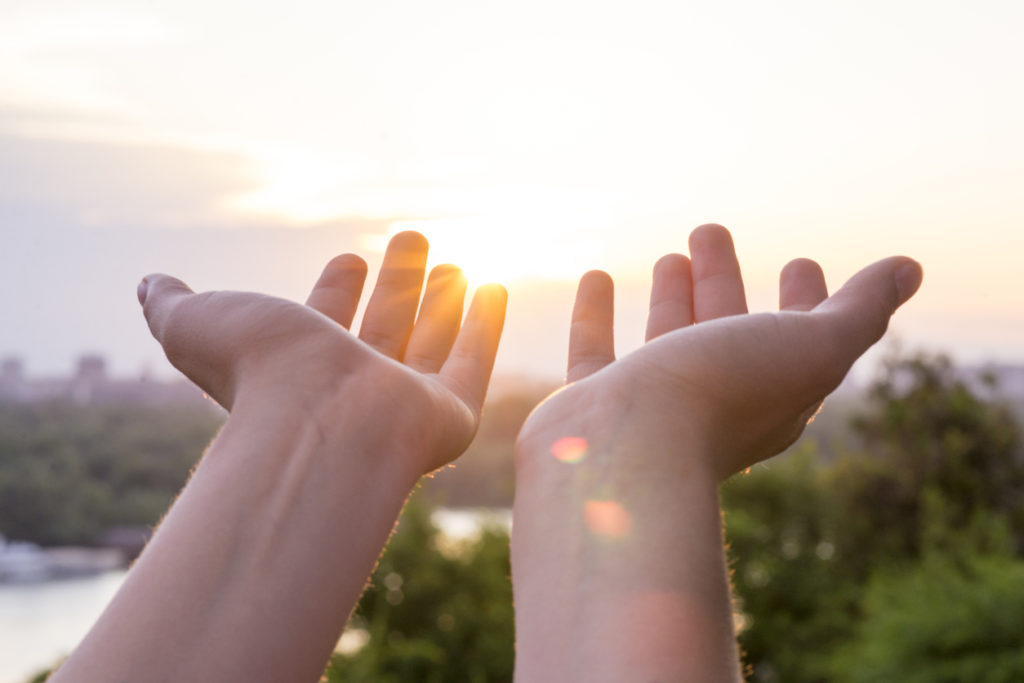