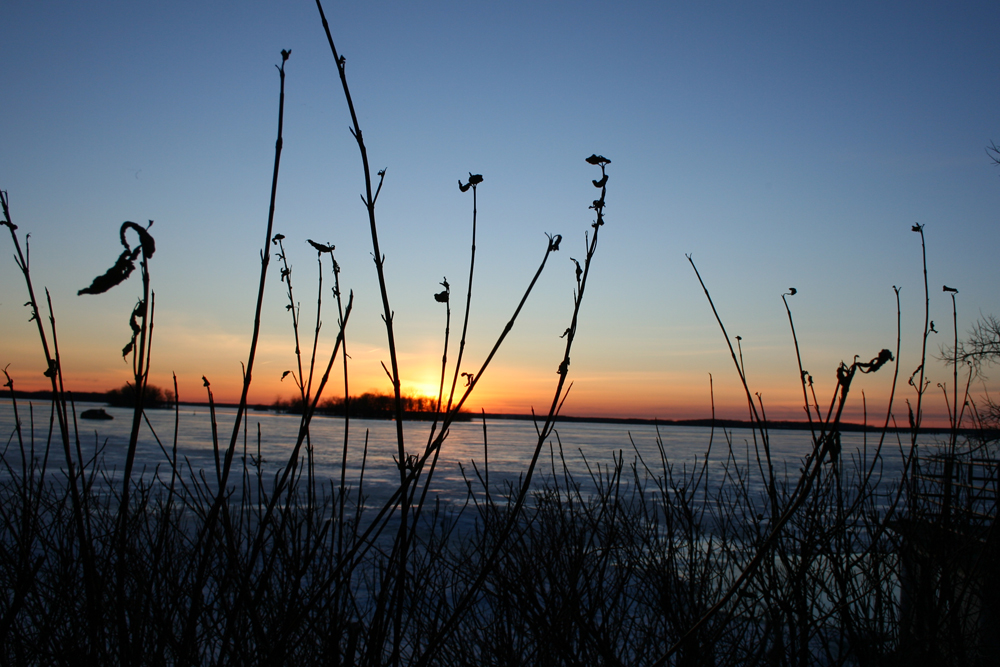 What does “Thy Kingdom Come” even mean?

It’s a simple idea, and a deeply biblical one, woven into the very fabric of the prayer Jesus taught us to pray.

Praying kingdom come, for God’s will to be done, His kingdom to come…what would that mean?  “What would stand and what would fall?” reflects Frederick Buechner.  “Who would be welcomed in and who be thrown the Hell out?…Boldness indeed.  To speak those words is to invite the tiger out of the cage, to unleash a power that makes atomic power look like a warm breeze.”

When we pray, we are to pray for God’s kingdom, God’s will, to not only come into our lives and take root, but through us to spread throughout the earth.  God’s kingdom was announced by Jesus, and makes its way into the world from that beachhead as individuals give their hearts and lives to Christ.

In that sense, God’s kingdom has arrived, and we have been brought into that kingdom as believers.  But the full consummation lies ahead.  So to pray that the kingdom will come is to pray that His kingdom will grow as we pursue our witness to Jesus, and live lives of salt and light.

So with the great commission comes a cultural commission.  We pray for the kingdom to take hold on the planet; governments and institutions, judicial systems and media.

I was in Johannesburg, South Africa, on the tenth anniversary of the end of Apartheid.  That day was born on the prayer for God’s kingdom to come.

Years before I was in Moscow, worshiping in a church filled to capacity.  Seeing the front rows filled with women wearing scarves, singing with a passion and intensity that was captivating, I leaned over to the pastor and asked through my interpreter who the women were.  He answered, “Those are the women who prayed communism out of Russia.”

The kingdom is meant to come.

“The real Christian,” writes Evelyn Underhill, “is always a revolutionary.”  And as John Stott writes, “What Jesus bids us pray is that life on earth may come to approximate more nearly to life in heaven.”

As this is prayed by us as individuals, the inescapable fact is that God’s kingdom on earth is to begin with us as individuals.  We pray for God’s will to be done on earth, and then rise from our knees to meet the challenge.  Indeed, the time of prayer is what binds us to action in the first place.

In fourteenth-century England there were holy women who placed themselves in little rooms at the base of churches and gave themselves to this kind of prayer. They prayed for the church and its members, and the extension of the kingdom of God.  These women were called by the quaint but telling name of anchoress, for they were spiritual anchors that held the church amid the storms of that century.

This is why prayer must never fall into a passivity of spirit.  Instead it is a frontal assault on the god of this world and the farcical “kingdom” the evil one is attempting to establish in rebellion against the true kingdom of God.

Or as Evelyn Underhill noted

To say day by day “Thy Kingdom Come” – if these tremendous words really stand for a conviction and desire – does not mean “I quite hope that some day the Kingdom of God will be established, and peace and goodwill prevail.  But at present I don’t see how it is to be managed or what I can do about it.”  On the contrary, it means, or should mean, “Here am I!  Send me!” – active, costly collaboration with the Spirit in who we believe.

So pray the prayer.

Just don’t ever kid yourself that it is a safe one.