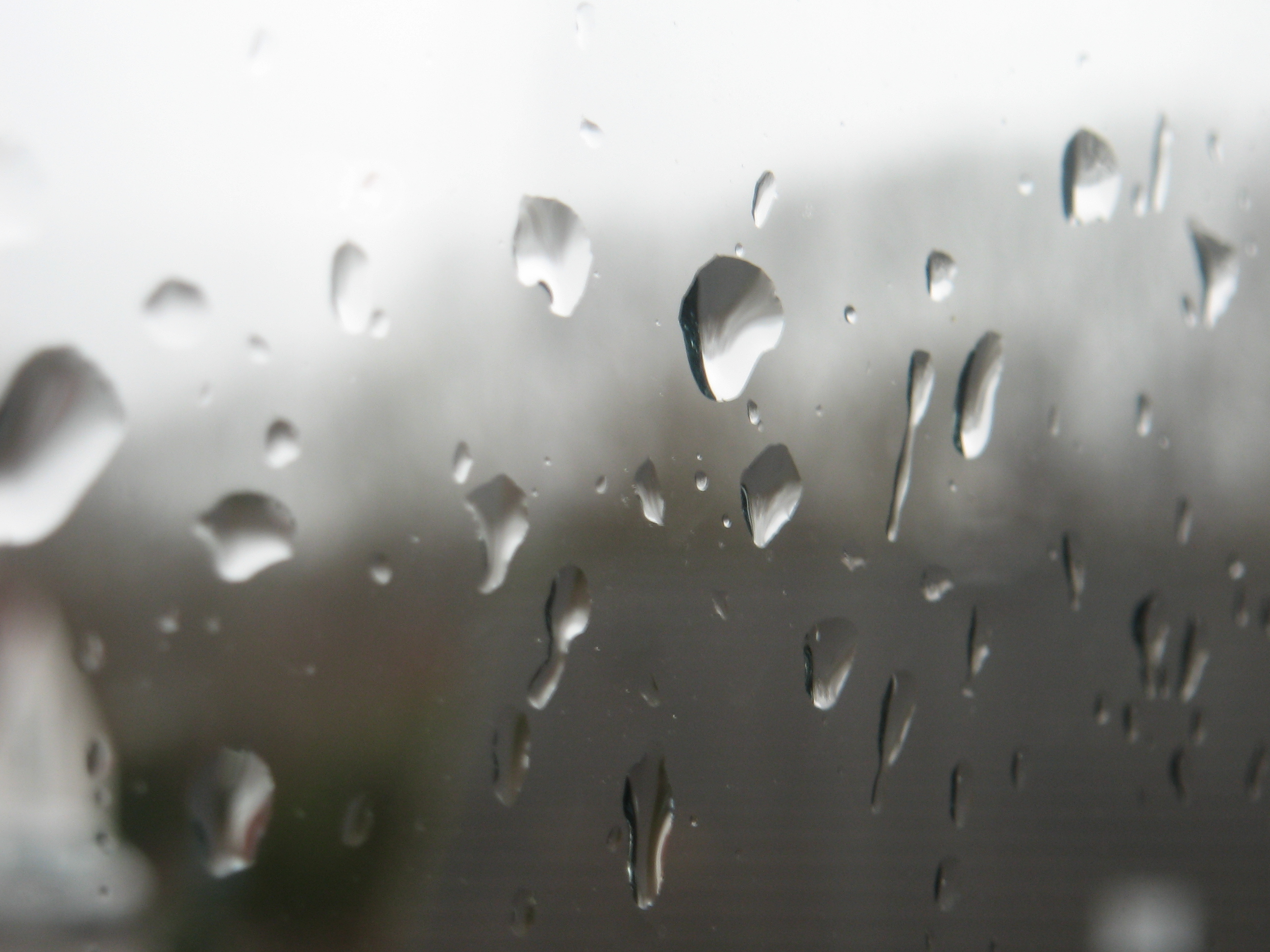 The Easter story wouldn’t be complete without the inclusion of “Doubting Thomas”. Sometimes I think that loyal follower gets a bad rap. Haven’t we’ve all struggled with doubt at one point in our faith journey? If I was honest, I know I have.

It’s true that Thomas was a doubter, and labeled as such, but his doubts were included for a purpose in John 11:24-29. I think he really did want to know the truth and once shown proof he did believe. He had to see his reasons before he could actually believe it.

“I’ll believe it when I see it.” Think about how many times you hear that in a day’s time. We are cultivating a breed of doubters instead of faith leapers. Once Thomas saw the reasons to believe, he did. What is encouraging to me was that once seeing the evidence of Jesus’ death by the crucifixion, his heart responded over his head knowledge.

He let Love win over his reasoning.

You see, we all are met in different steps of our faith journey when it comes to Jesus. We will all have a chance to respond to the truth that Jesus died for our sins as payment for our wrong doings. Jesus is actually a fulfillment of God’s promise for the Messiah for us all. His purpose was finished on the cross and accomplished through the resurrection.

For Thomas, doubting was only his way of responding to Christ’s work, versus his way of life.

Our glimpse of Thomas is brief but his character does come through in the struggle with his heart and head. We don’t know why Thomas missed the first appearance of Jesus to the disciples after the resurrection, but he was reluctant to believe the eye witness of the others who were overjoyed with what they had seen. What is striking to me is that Thomas wrestled with the truth for 7 days. That’s a long time to wonder if Jesus is really who He said He was or so it seems.

Then I think about last week, that stone of doubt that fell fresh again in my day and how I struggled with it. Doubt for me has been a challenge in my faith. But what I have learned is that in my faith walk that doubt can indeed can serve a purpose. What I have adopted is this hurdle jumper to my doubting moments:

I will let doubt fuel me instead of fool me.

In the proving of a truth, when I have a doubt, it causes me to rethink the lesson that God is trying to teach me or a truth He is asking for my obedience in. I used to question it but now I seek a deeper answer from God or push myself towards action or a decision.

I’m not really fond of doubt, how it’s a bedfellow of faith, but it can teach us to seek God more.

In our faith journeys we are either moving forward or stepping backwards, and doubt has a way of stonewalling us into paralyzing situations because of fear. So when I encounter doubt, or doubts hit me blind-sided, I re-examine my direction and my directions from God. I will always fall back on His promises which prove His faithfulness and character. It really does help to dispel the enemy’s lies that consume our hearts with dark fears and worries.

Another point I see from including doubt into believing the resurrection story, is that it brings to light that some hearts just flat out struggle in believing Jesus for who he says he is. So if the struggle goes a bit deeper into our history, then some of the lies that have been swallowed need to be undone, before they can be re-done by the loving work of Jesus.

Jesus is the only one who could do what He did for us. Jesus is a man of his word, a man of God’s word, He is the Word, and perfect representation of the Father. No one else in history has died for me nor would anyone ever do that. The comforting fact is that Jesus will go to great lengths to prove Himself to us. He loves us that much. That reflects the eternal and powerful character of God, our Creator.

Christ doesn’t give up on us, like we want to give up. It’s one thing to believe in what Jesus says, it’s another to believe Him for who he says HE is. Jesus is hope.

Eternal hope speaks to God’s character also…we are loved by a everlasting God who will go to the ends of the earth to reveal Himself to us, as if we were the only ones on the face of the planet that have doubts.

The story of the Resurrection is believable and life giving, God promised us a Savior and Jesus fulfilled His holy plans for us. God’s word stands the test of time and overcomes all doubt. Love wins in the end, “it is finished” and done. So for our hope we can stand on and believe in His promise of salvation too, to our end. 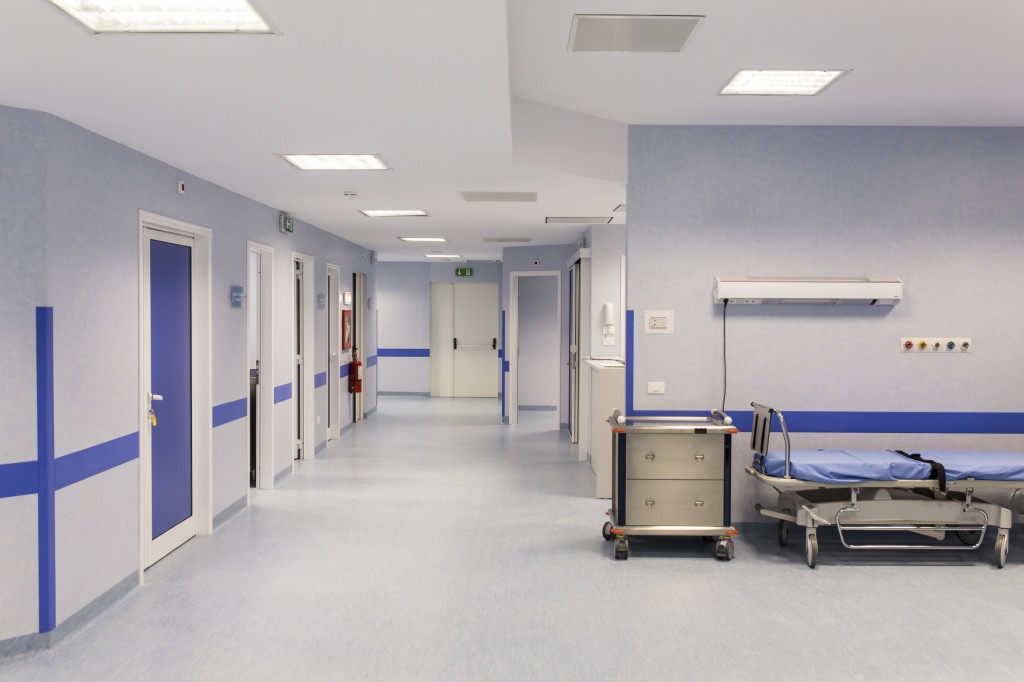 God showed me His Strength to carry on, and the true hope of healing. 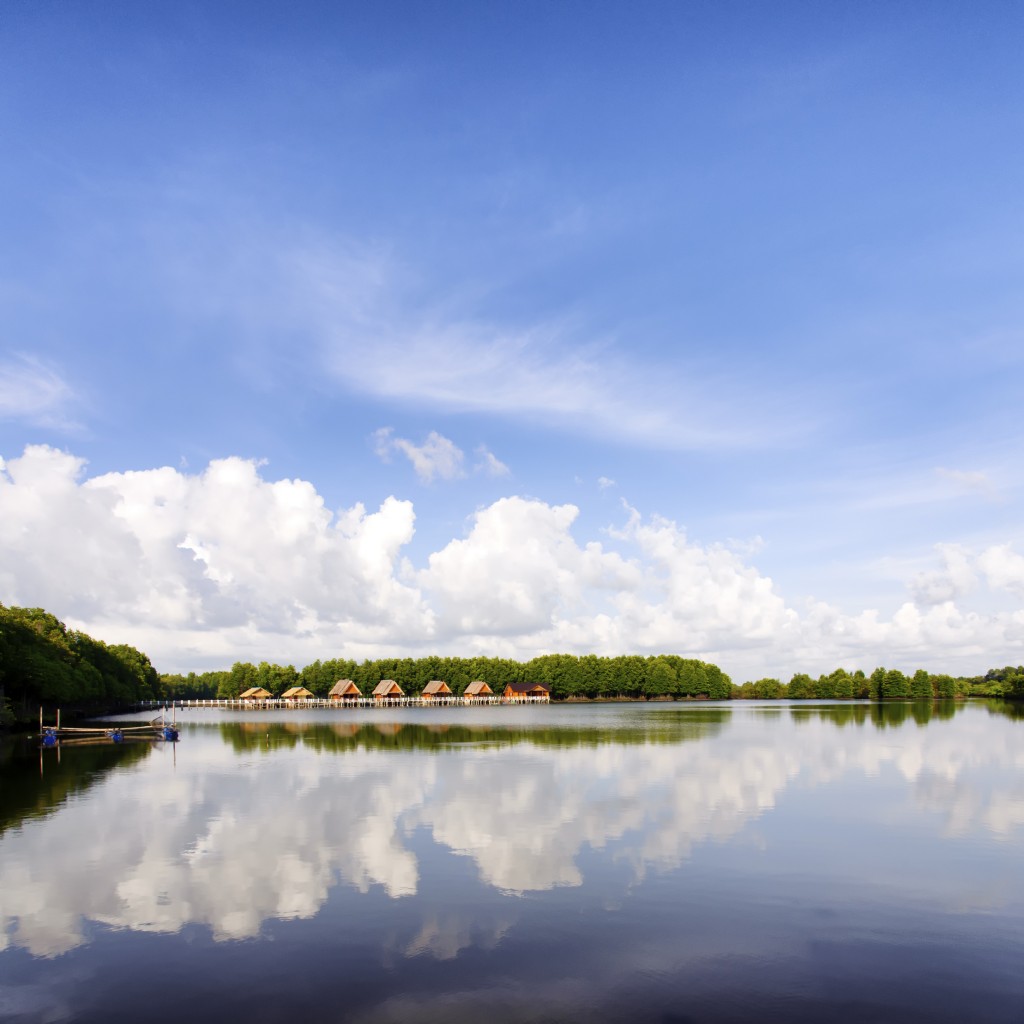 Praying for peace in your family

The peace of God is worth pursuing because it brings so many added benefits for our lives. 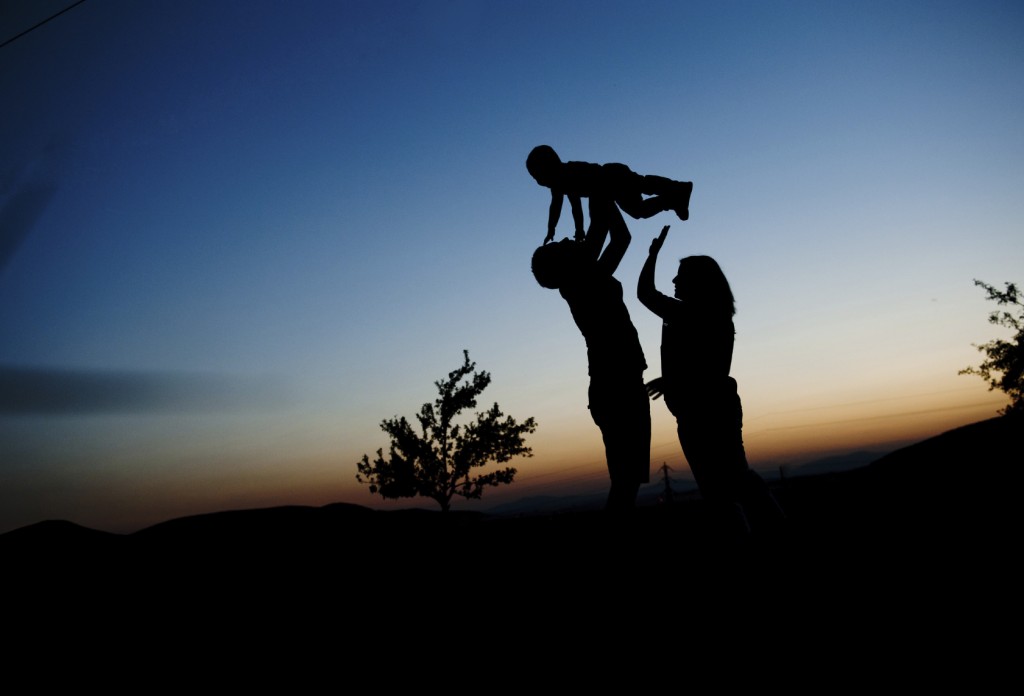 Praying over your children

We need to ask God for a vision for our children. 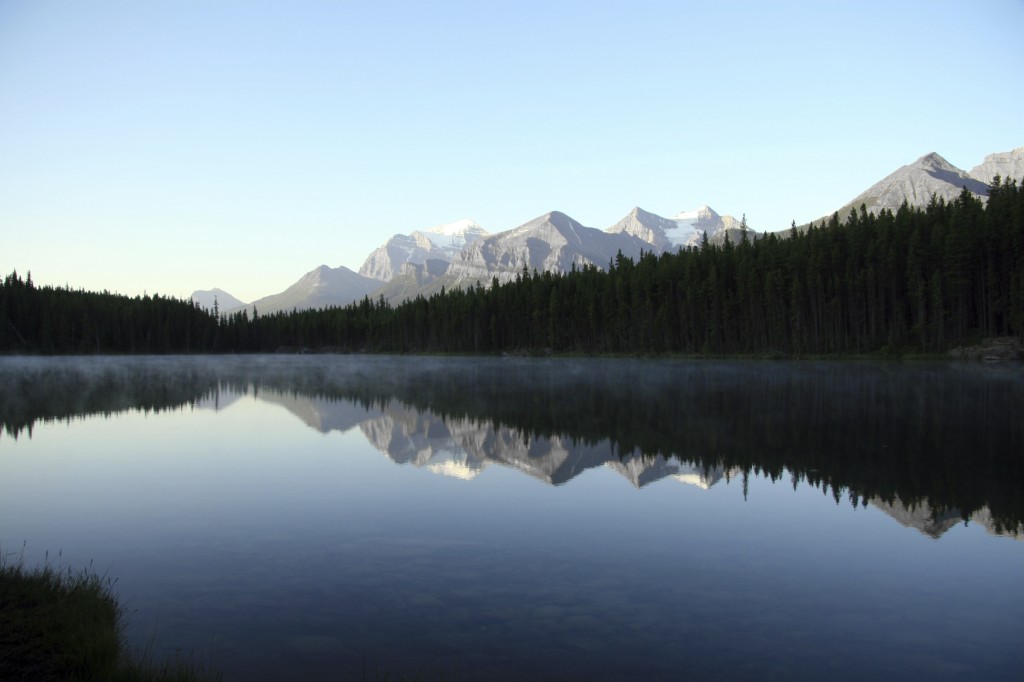 In every way, in all that we are, and all that we see, seek, and learn -- it needs to come through God's filter of purity.

A grateful follower of Christ, with a compassionate heart to reach people and love on God's kids.