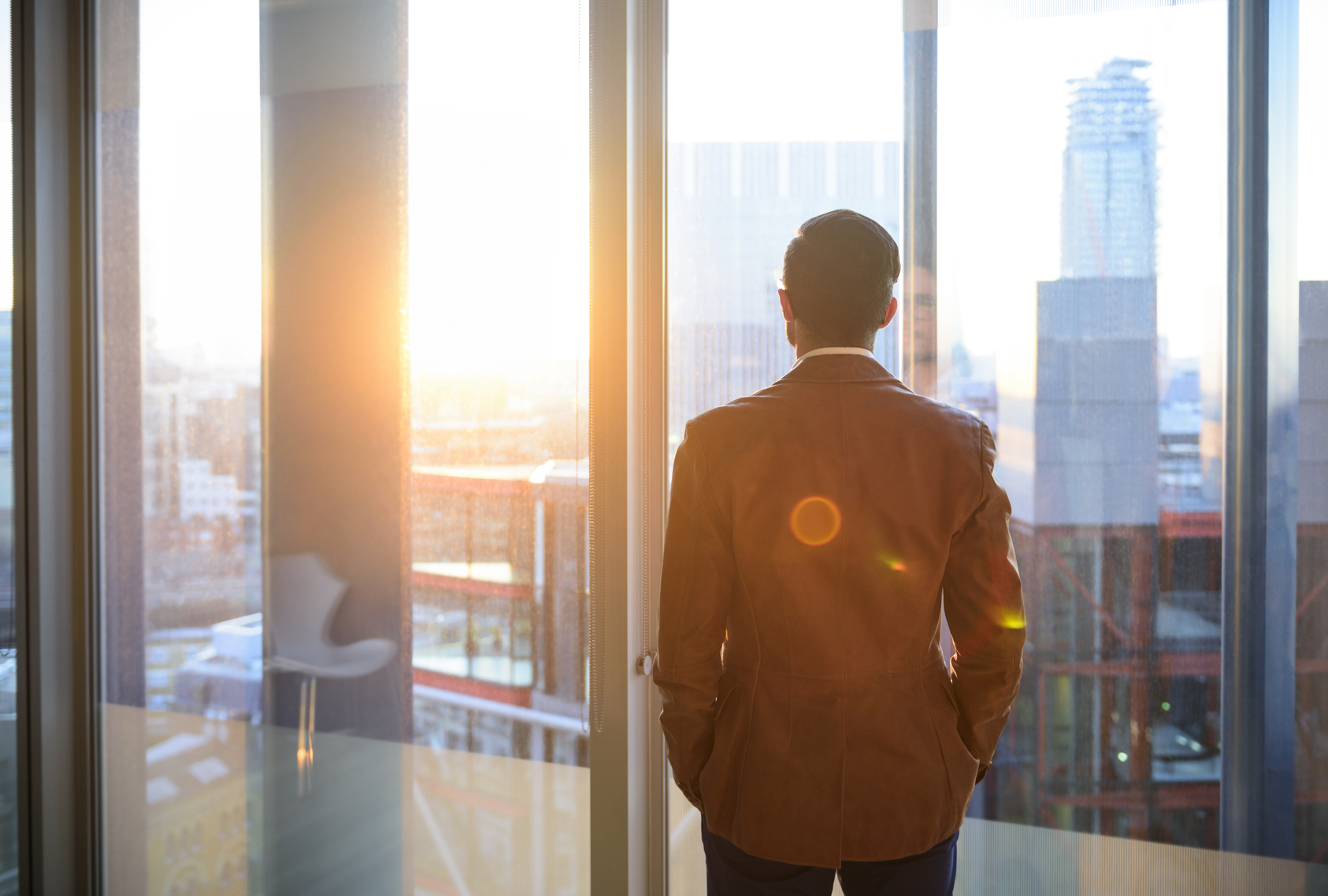 Forgiveness in the workplace

Forgiveness. It is often the most treasured outcome for the forgiven and the most challenging effort for the forgiver. While forgiveness is sometimes seen as a religious ritual full of piety or even an unguaranteed emotional “put it behind you” tranquilizer, it is neither a one-time act nor a blanket brushing away of consequences and offense. Forgiveness must be based on truth. True forgiveness is an act of the will that is implemented in the depths of our spirit — sometimes daily, hourly, or even moment by moment, depending on the offense.

Women (and men) who would be leaders in the real world must have a lifestyle of forgiveness. Without it, we are guaranteed to become obsessive, embittered, and mistrusting. Holding on to grudges in any area of life can affect our decisions and attitudes toward those we lead and hope to influence. In examining Jesus and His approach to life and relationships, we will find He was consistently full of both grace and truth.

In the world’s cutthroat mentality toward business, a marketplace environment where grace and truth abound may seem out of place. However, belonging, growth, and productivity are all part of the natural resources we as Christ-following leaders need to share and cultivate. Utilizing these vital resources is impossible outside of the principle of forgiveness being exercised — purposefully, strategically, and habitually.

There are many opportunities to forgive in the workplace. One of the biggest drivers of this is just the amount of time we spend at work. If you are spending eight hours a day or more at work, you are probably spending more of your waking hours with your workmates than you do with family and friends. Often, these are people that you did not choose — you just ended up on the same team. Yet you need to find ways to work together. Add to that the fact that work environments are often comprised of high-pressure situations like meeting deadlines, achieving metrics and goals, profit and loss considerations, and problem solving, and it starts to become obvious why practicing forgiveness at work is necessary. Pressure reveals character. Put enough pressure on someone, and you will begin to see the chinks in their armor. That goes for everyone because we all have areas that could be improved upon when it comes to character.

When you grow up in a family business, as I did, it is like growing up on a farm. For instance, if you grew up on a dairy farm, you learned how to milk cows. Whatever business you grow up in, you learn how to do what your family does. Even as a child, I had “chores” to do in the business. They were comprised of anything I was physically able to do or assist anyone else in doing. That translates to: Dad had us try it all.

The summer I was 13 years old, I worked in the darkroom. My job was to make photos a certain size so they would fit on the advertisement we were putting together for a magazine. The lady I worked for would give me the sizes I was to shoot. Then I would give them back, and she would put the ads together. Sounds simple enough. The problem was she would give me incorrect sizes sometimes and, instead of admitting a mistake, she would blame me. I didn’t get in trouble for it, and the problem could be corrected. But it resulted in some wasted time doing it over, and I was bothered that she blamed me. The first few times, I thought maybe she didn’t realize she had made the mistake. Then I started to believe she knew it was her mistake, but I was an easy scapegoat because I was a kid. I began harboring some angry, unforgiving feelings toward her. I spent that summer looking for ways to prove she was wrong and being unhappy in my job.

Eventually, I figured out that it wasn’t worth it to hold on to a grudge. All it did was make my hours at work drag on and make me feel worse. I would even dwell on it after I went home. Thirty years later, I still remember that summer and how mad I was. I imagine the lady who was giving me orders doesn’t remember. My attitude didn’t make her miserable; it made me miserable. That is the first time I learned that it’s better to let the bitterness go and forgive as quickly as you can.

How do you forgive people at work? You make the choice to let it go (whether the offending party is still employed there or not). It isn’t based on your feelings or your rights. When the thought comes up, you choose to focus on something else. If someone wants to start a conversation about it, you turn the conversation to another subject. You spend your time on what you can change, rather than on what you can’t. And you depend on the grace of God to be able to forgive, just as you must in other areas of your life.

In prayer there is a connection between what God does and what you do. You can’t get forgiveness from God, for instance, without also forgiving others. If you refuse to do your part, you cut yourself off from God’s part. (Matthew 6:14–15 The Message)

Forgiveness changes us from prisoners of our past to people who are at peace with our memories. It frees us to move forward with our lives.

Dawn Yoder is a real woman who is passionate about developing people to discover their strengths and reach their leadership potential. Author of Real Women Leading: With Proverbs 31 Values