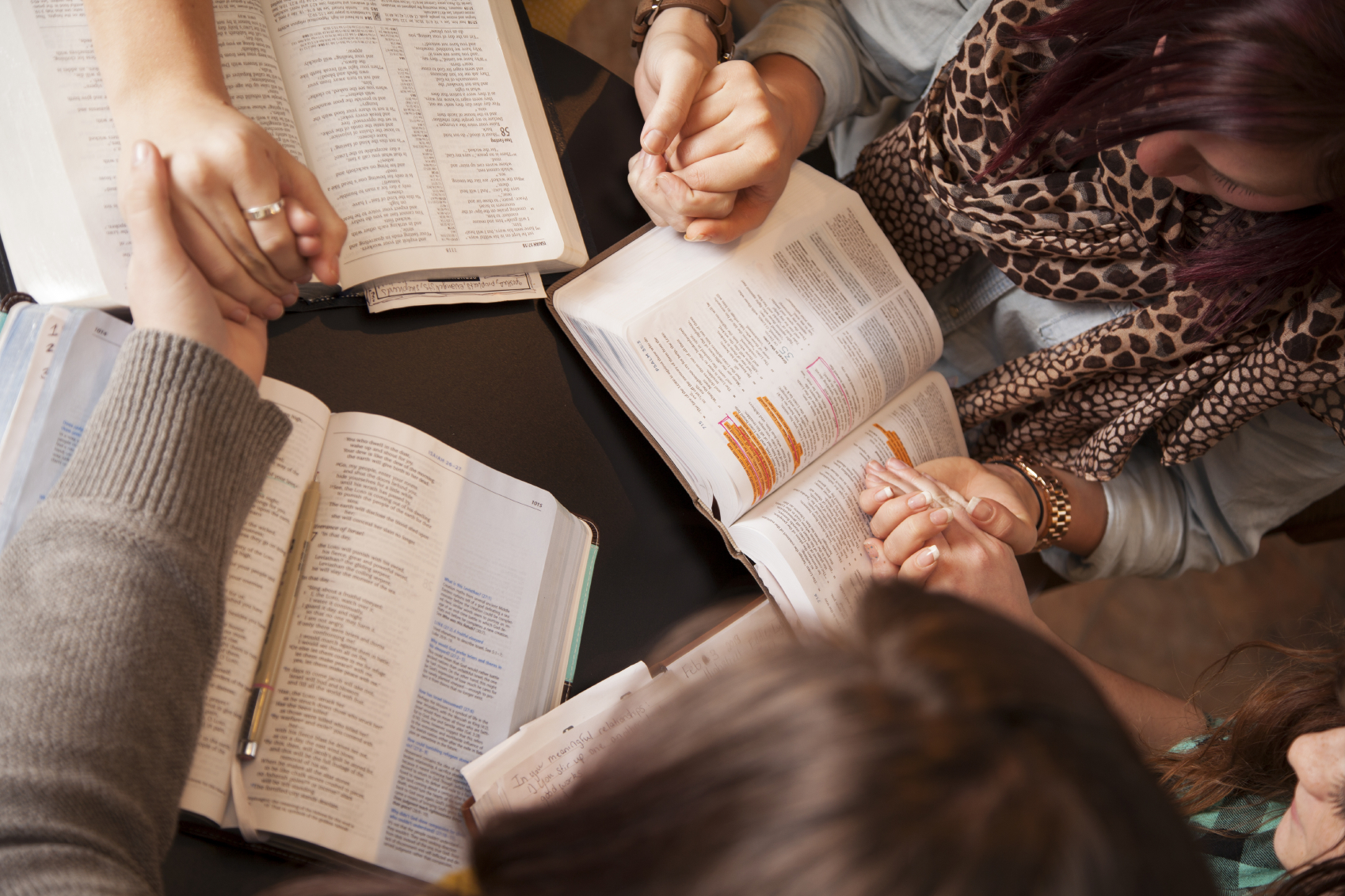 The case for Christ

Lee Strobel has been a bold voice in Christian apologetics for years, having written several best-selling books that make the case for our faith.

Lee wants us to not only arm ourselves with truth and Scripture, but to learn to share it winsomely with others. Sharing Jesus is one of the greatest adventures we can have. Someone’s eternity could be altered!

Lee talks about introducing others to Jesus, as well as lessons learned on his journey from atheism to faith.

There’s a sense in which we should all be skeptical about truth claims. The Bible even tells us to test certain assertions. But we should draw the line at cynicism, which Lee says is a selfish behavior that’s no longer about seeking answers.

Married couples that don’t know the Lord tend to arrive at faith at different times. The profound difference in worldview and beliefs that then exists can put stress on marriages both financially & emotionally. Lee strongly discourages dating an individual who doesn’t have a relationship with Jesus. Dating leads somewhere, and you don’t want to find yourself in love with someone you are called not to marry.

If you do find yourself in a marriage with someone who doesn’t believe, there is hope! There are things that you can do. Lee points to the example of his wife, who arrived at a faith sooner than he did. He explains how she strengthened her relationships with God, mentors in her life, and with Lee during this challenging time.

The Case for Christ

The benefit of saying ‘no’

Do you ever wish you could leave your frantic lifestyle behind, for a more soulful way of living? It starts by learning how to say the word ‘no.’

What is shaping your child’s identity?

When the influence of social media has altered the way we think about our identity, how can parents point their children towards their identity in Christ?

Take the world by surprise

If Christians adopted a few simple habits, the gospel would spread in surprising ways.

What are you in awe of?

Humans are hardwired for awe, but sin distracts us from the glory of our Creator and often we end up worshipping everything but God.