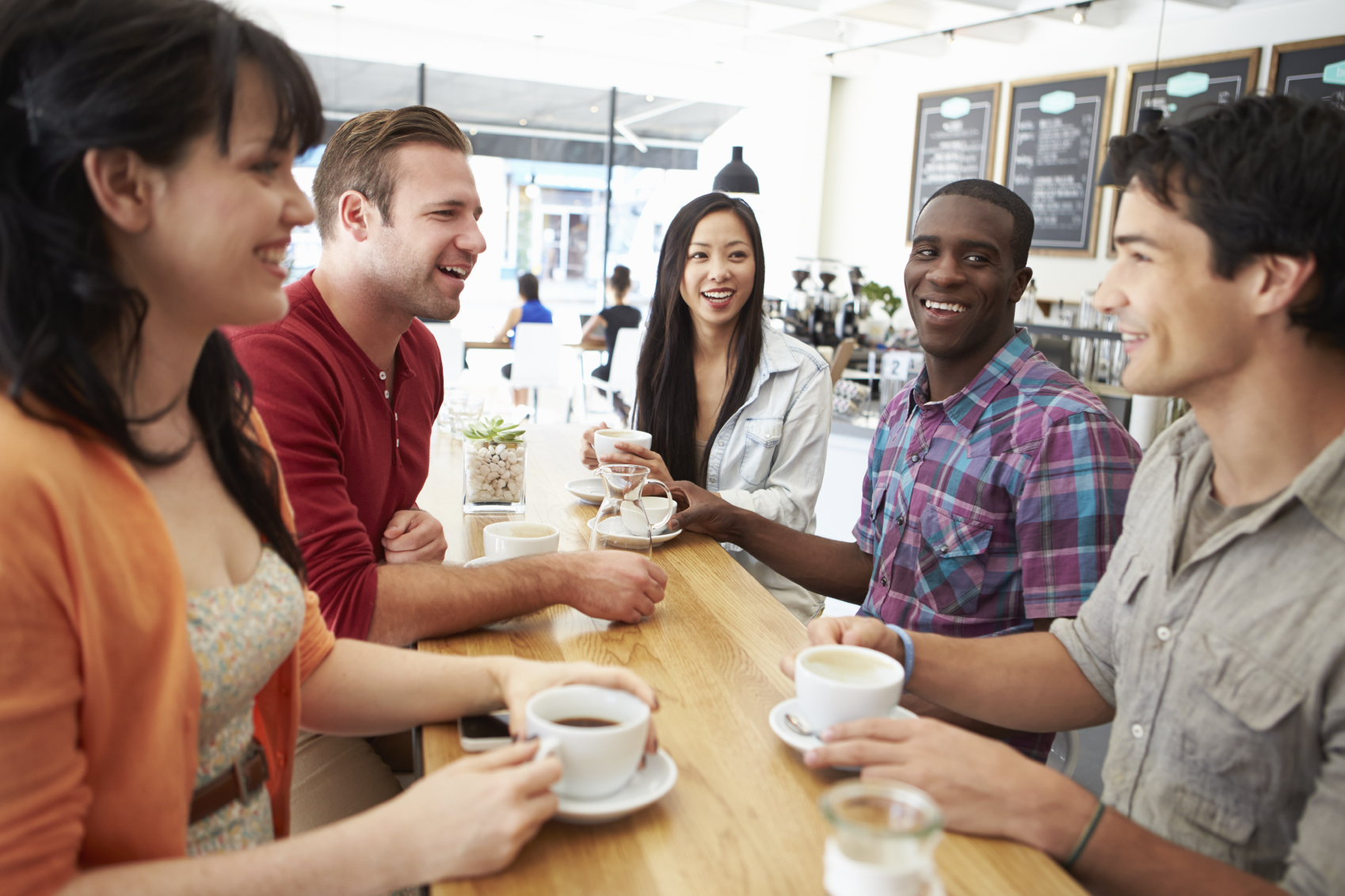 Where will Satan most likely attack your church?

It’s the primary way Satan attempts to attack churches and their leaders.  He will do all he can to stir up dissension, conflict and discord.  He will attempt to drive church staff teams apart, and create animosity among volunteers.

Because he knows that unity is the primary apologetic for a lost and watching world.

Jesus said it would be this unity, and this unity alone, which would arrest the world’s attention and confirm that He was from the Father (John 13-17).  We often marvel at the growth of the early church, the explosion of faith in Christ in such numbers and speed that, in only a blink of history, the Roman Empire had officially turned from paganism to Christianity.  The secret?  As Tertullian noted, the awed pagan reaction to the Christian communal life was, “See how they love one another.”

Satan doesn’t want us doing that kind of loving.

Yet community is not something encountered; it is something constructed.  It’s built life-by-life, and the building is often very hard work.  Particularly because so much of the work involves people who are difficult to work with.

Even under the best of conditions, with staff and volunteers you genuinely enjoy great chemistry with, there’s no way to be in community with others without friction.  It just comes from rubbing shoulders with people.  And nowhere are more shoulders rubbed than in the context of ministry.

Do the 18:15 Thing
By far, the most important lesson I have ever learned about relational health is to practice Matthew 18:15.  Not just talk about it, or know about it, but do it.  The verse is elemental – if you have a problem with someone, go to them and them alone to work it out.

The temptation will be to go to six of our friends telling them our problem and painting the person as a jerk and us as the victim.  Or as John Ortberg once wrote, his tendency is to go to someone else and say:

“Let me tell you what’s going on here.  I just want to lay it out objectively and get some feedback from a neutral third party.  Don’t you share my concerns about this person, who is my brother in Christ and a deeply disturbed psychopath?”

When you do that, you’ll feel better for a little while because you’ve got it off your chest, but all you have done is practice and then cement your anger, resentment, or sense of offense and hurt.  Ever thought of it that way?  You’ve just practiced your feelings of conflict with this person, drilled it deeper, and put it in concrete.  And not only that, you’ve added to the overall breakdown in community by getting others to be in conflict with the person, to feel what you feel, to be offended like you’re offended, to be hurt like you’re hurt.  Why?  Because you’ve just vomited it all over them.

It’s a smokescreen for gossip and slander and wider dissension.

Jesus said go to that person and that person alone.  It’s the only way to contain the conflict and bring it to resolution.  Which is why I’ve made Matthew 18:15 a verb.  I talk of needing to “do” Matthew 18:15, or to ask someone if they’ve “done” Matthew 18:15.  It also can, and should, become a leadership value.  Someone will go to a person and start talking about a third party – some way they got their feelings hurt, were offended, a decision they disagreed with, or some area where they were disappointed, and if the person they’ve been talking to has been around Meck for very long, they’ll stop them and say, “Hold on – I don’t need to hear this.  Have you gone to this person?”

Nine times out of ten they say, “No.”

Then they’ll say, “That’s step one.  And step two is for me not to hear about it.”

Be Quick
Have you noticed how big things get when they’re given time to grow?  All I have to do is take something home with me, and by the time I see the person in a day or two, its already gone through a few imaginary conversations in the shower, and been magnetized so that every negative thing in my memory – real or imagined – gets attached.  When the time comes to actually do Matthew 18:15, my RPMs are way higher than the situation deserves.

So I’ve learned to be quick, and as “on the spot” with things as I can be.  I’ll be offended by something, or bothered, and instead of waiting three days, I’ll ask the person for a moment immediately after the meeting where the words were spoken.  I’ll say, “Listen, I’m sure you didn’t mean it this way, but when you said that, it sounded very patronizing.”  They’ll say, “Really?  I’m so sorry.  I didn’t mean anything like that.”

So be quick, and as on the spot with things as you can.  There’s a reason the Bible says to never let the sun go down on your anger.

When the sun goes down, your emotions ramp up.

Watch the Ladder
One of our church staff members talked about someone going “down the ladder” one day, when they should have been going “up.”  What she meant was that a team leader was griping about something to her team of volunteers, and it was totally inappropriate.  If the team leader had an issue with something, they should have taken it up with their leader, or a member of the staff.  And if a staff person has a problem, they should take it up with their supervisor.

You take things up the ladder, not down.

Community is often built not simply on talking things through, but talking in the right direction.

Believe the Best
Another mantra I have learned is to believe the best about those you are in community with, as opposed to assuming the worst.  This is not an original perspective, by any means, but its practice has taken greater intentionality than I could have possibly imagined.  Why?  Because my tendency is the opposite: to instantly question someone’s motives, to doubt their intentions, to be paranoid about their loyalty.

Tied to this is being fiercely loyal to your fellow staff and leaders.  You will hear others attempt to tear them down – it comes with the territory.  That’s when you not only insist that person practice Matthew 18:15, but you also refuse to give whatever it was they tried to plant in your spirit any room to take root.

The heart of believing the best is simply suspending judgment in favor of that person.

Stephen Covey writes of being on a subway in New York.  A man got on with two kids, who promptly began to run wild all over the train.  They were yelling, throwing things, pulling people’s newspapers down; I mean they were acting horrible.

Covey asked the man if he wouldn’t mind controlling his kids a little bit.

The man lifted his gaze as if in a fog, and said “Yeah, you’re right.  We just came from the hospital where their mother died about an hour ago.  I don’t know what to think, and I guess they don’t know how to handle it either.”

Suddenly, everything changed in Covey’s spirit.
And it should have.
But it should have been offered on the front end.
If it had, Satan would never have made it to first base.