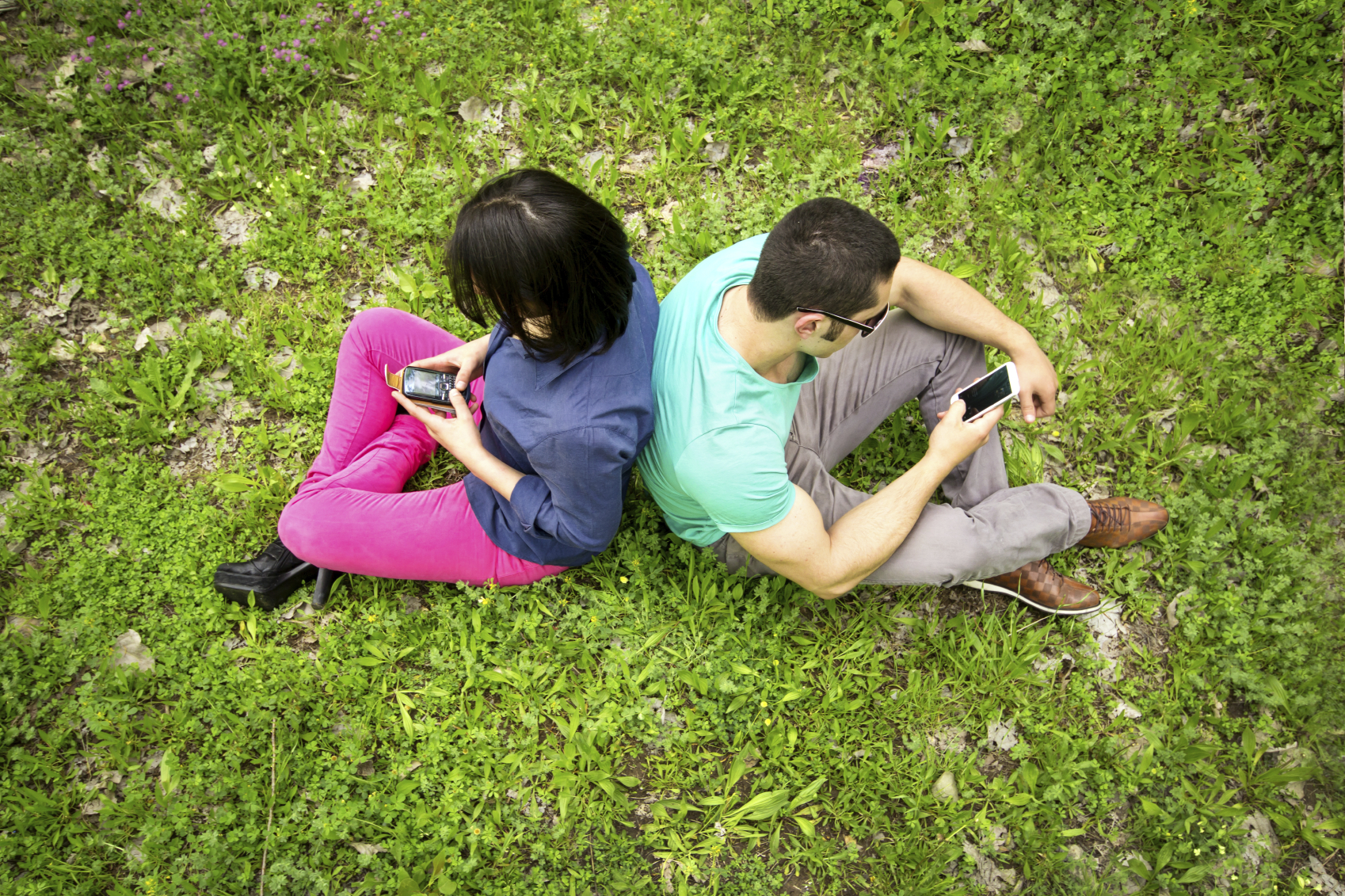 Are you a cell phone addict?

Being glued to your cell phone can be a real problem.  We typically think of it as a teenage dilemma, but cell phone addiction is rampant in the adult world too.

I read an article by Danielle Braff entitled Stuck on the Phone?, and it brought some interesting issues to light. It appears that cell phone addiction is keeping people from more important tasks like productivity at work. Relationships may have a more instantaneous connection, but less people are less personally in touch.   More and more parents are picking up their cell phones rather than their children.

The problem is prolific.  Take a look at these statistics Ms. Braff quoted.  When asked “Would you rather give up your toothbrush or your cellphone for an entire week?” 22% were willing to stop brushing!   And 40% of iPhone users were willing to go without their toothbrush.  Yuck!  When the question was posed, “Would you rather go shoeless for a week or give up your phone?” 43% of iPhone users declared they’d give up their shoes.  Sounds like an addiction to me.

Why is this a concern for parents?  Mom and Dad, you need to be aware of what they are modeling for your children.  Parents who are addicted to their cell phones run the risk of raising kids who will assume that same addiction.  Ask yourself what message you’re sending to your children when the phone preempts a conversation or simply time spent with them.

There’s an old song, “Cat’s in the Cradle” about a dad who didn’t have time for his son in the son’s growing up years.  What goes around comes around. When the son reached adulthood, he didn’t have time for Dad.  Don’t let a cell phone destroy your future communication with the folks you love!

How have you handled the urgent ring of your cell phone and controlled a possible addiction? 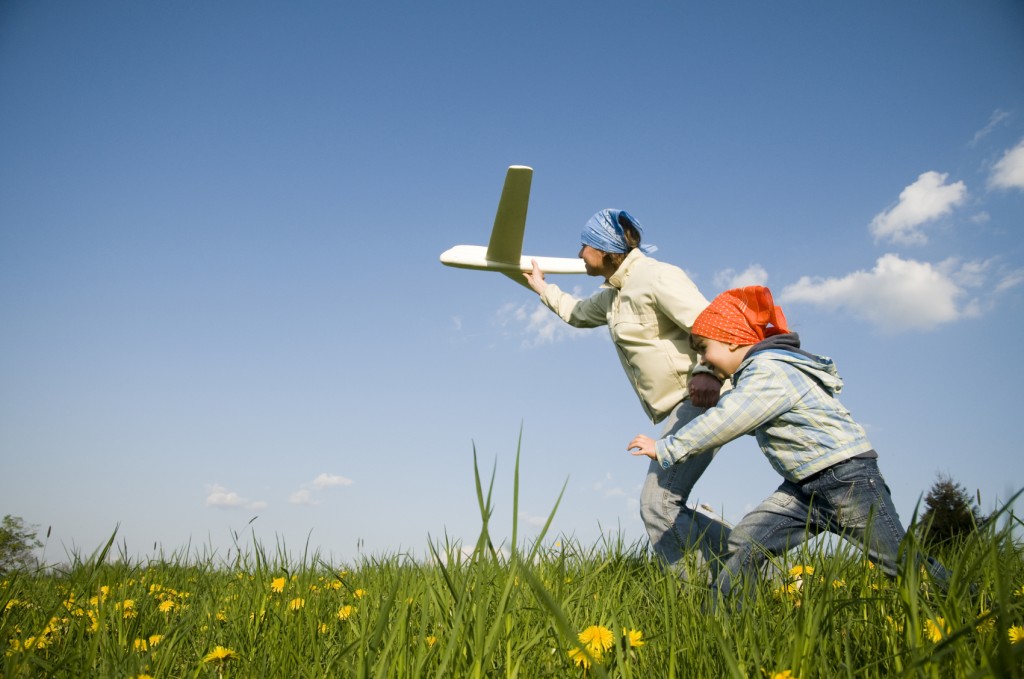 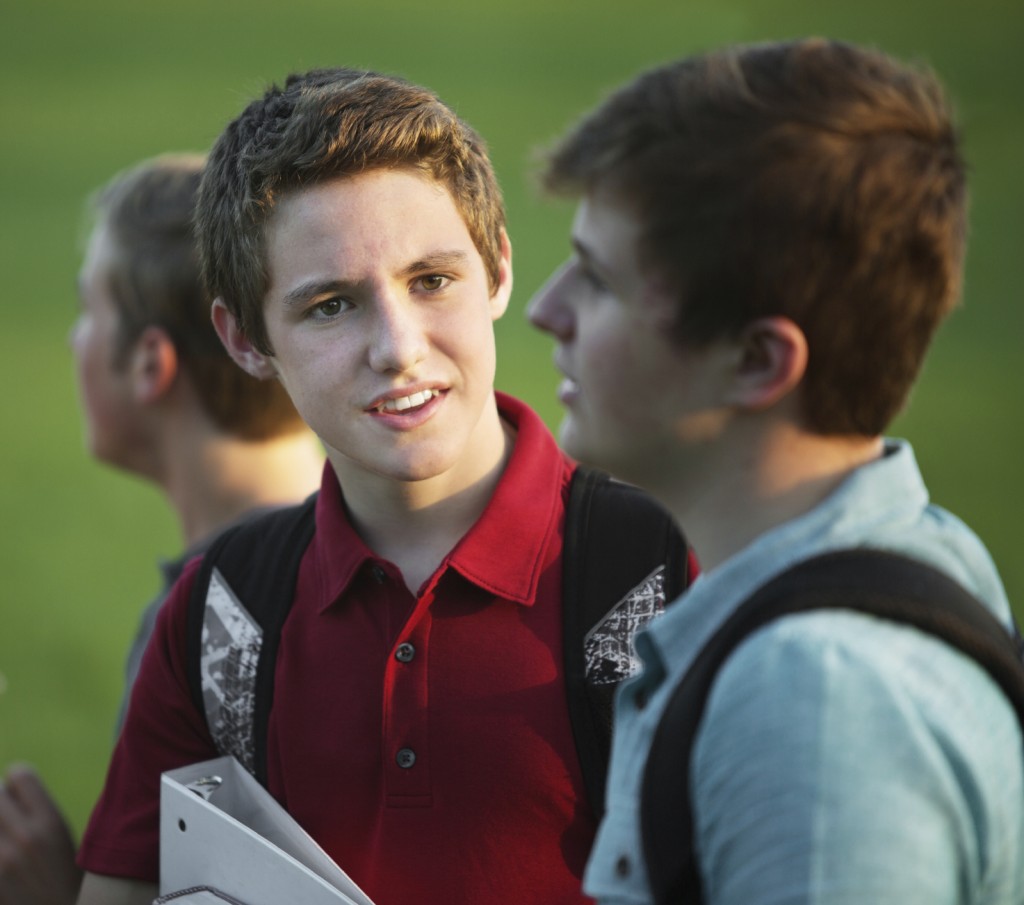 Negotiating with your teenager

John and Kendra Smiley share tips on how to negotiate with your teenagers. 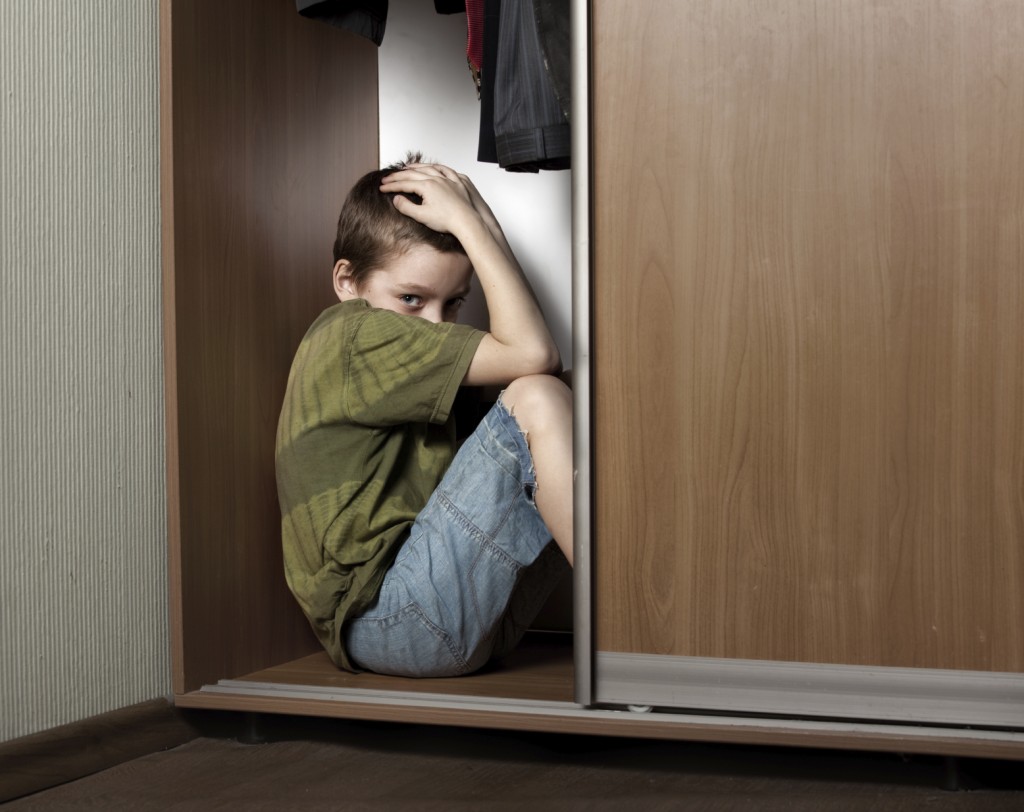 According to Donna Pincus, Ph.D., a psychologist and the director of the Child and Adolescent Fear and Anxiety Treatment Program at Boston University,  “About 90% of kids can identify having at least one and sometimes several different fears.” Those fears originate from several sources.  One possibility is from an unpleasant… 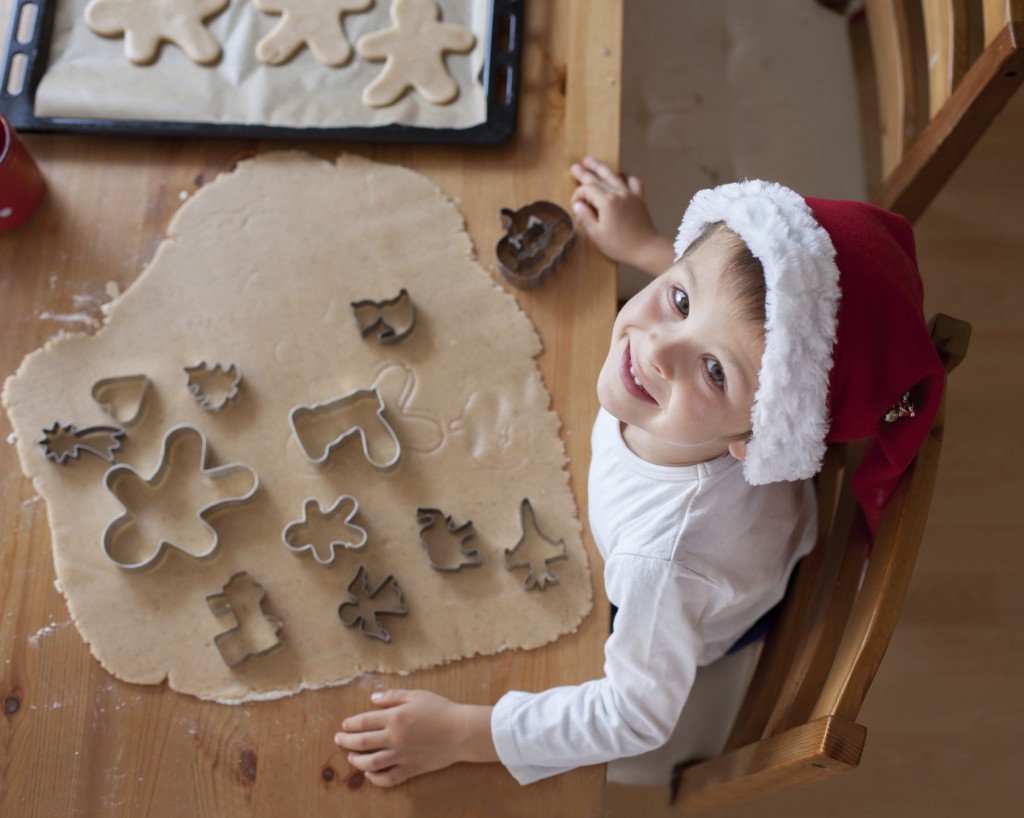 6 ways to connect with your child this Christmas

Christmas is a busy time with parties, shopping, and wrapping. Here are some parenting tips for this Christmas.