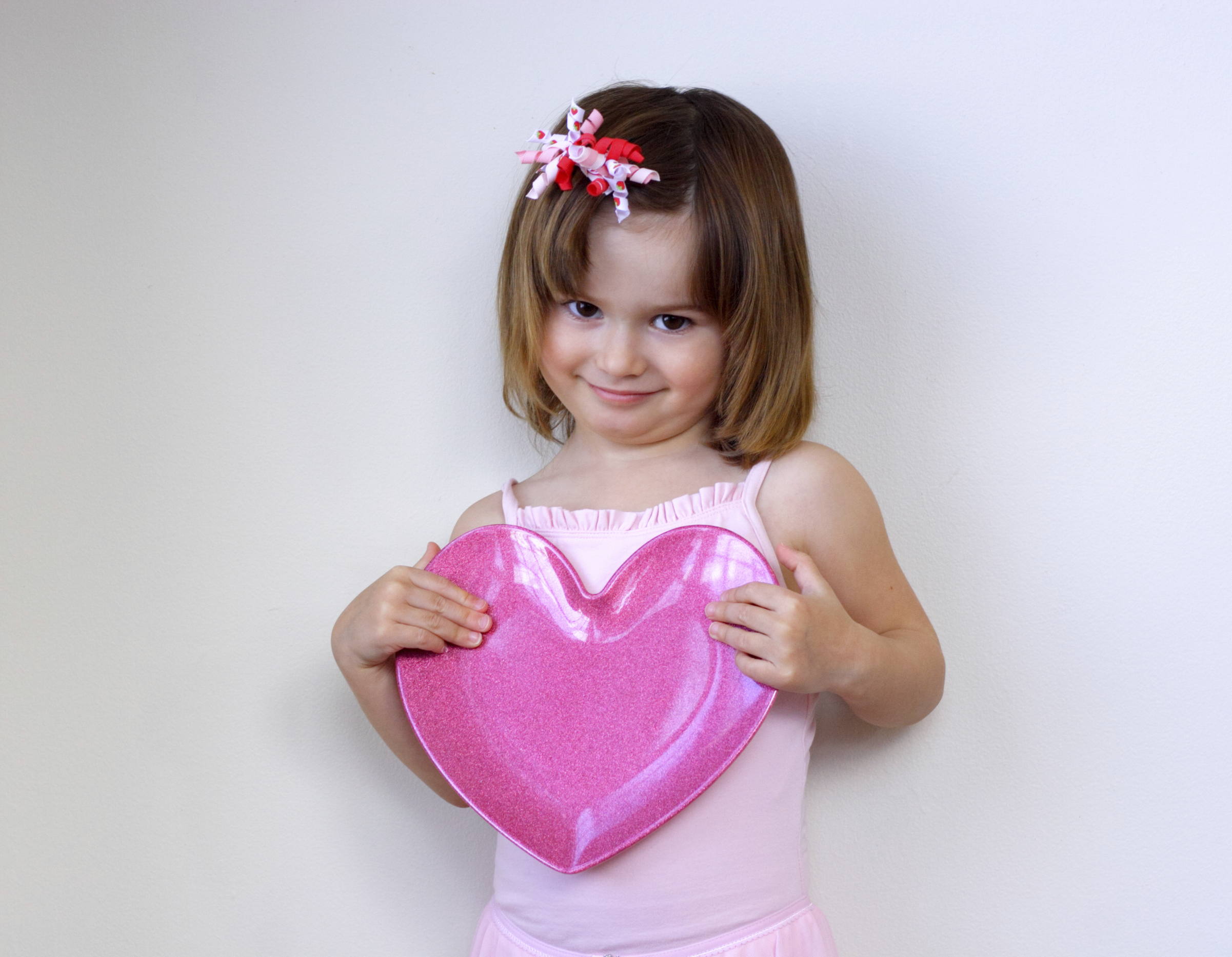 Love, according to Piper

Sometimes a child will say something that just stuns you with its simple profoundness.

I was pondering the produce display on my most recent stop at the grocery store, when a tiny girl and her mother began a conversation nearby. I wasn’t paying much attention until the mother asked the child, “Would you like a cupcake?”

“Yes!” I said, before I even realized I was speaking aloud.

The mom laughed, and we spoke for a few moments. The tiny girl was surprisingly conversational, and I mentioned this to the mom, who said she was just 2 ½, and yes, sometimes had quite the statements. One conversation, apparently, went like this:

“Good, Mom. Everyone should love someone or they will get lonely.”

I honestly don’t know if Piper is wise beyond her years, or if she was just simply expressing the truth as it was impressed on her little heart. I keep looking at those words, trying to see them from many angles, but they simply come back to the biblical truth that God created people for relationship with Him and with each other. Because of sin, we became separated from him, and so he provided a way back, through another relationship, with Jesus. The more I think about Piper’s statement, the more truth I find within.

Is it because these little ones were so recently formed by the creator that it seems like they live closer to Him? Or as we get older, do we simply see love as more complicated because of our hurt and unmet expectations?

Regardless, I received a lesson from a wise preschooler I won’t soon forget.

Could it be that sometimes the crankiest, angriest, saddest, most difficult people around us are really just a little bit lonely for a relationship, with a person like you, and then maybe with a Savior?

Who among those in your life could use a little more love? 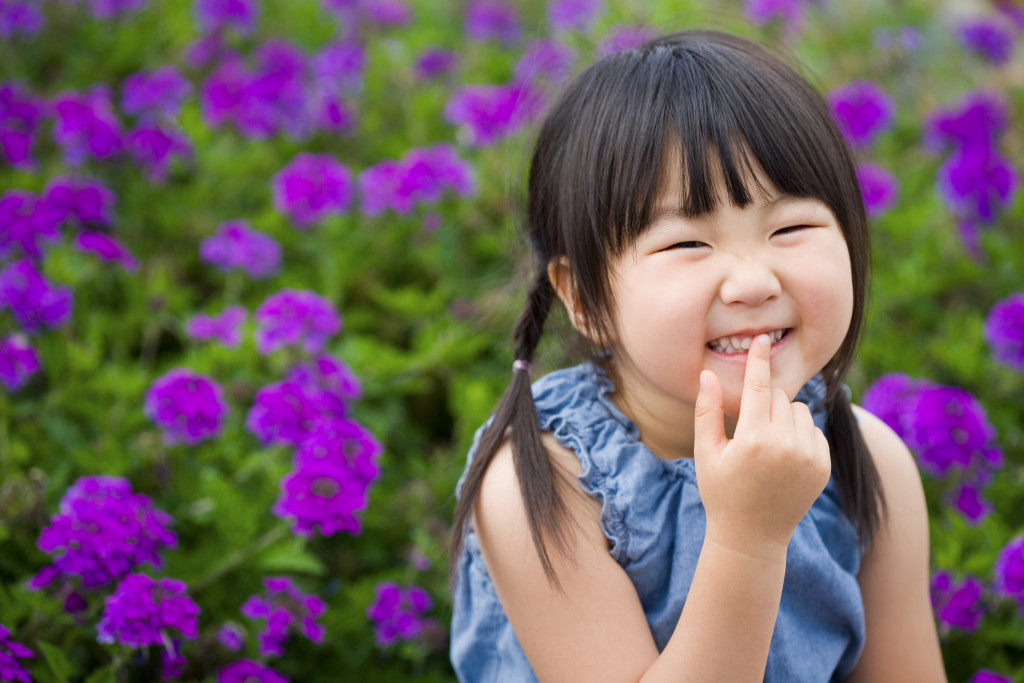 The best and worst Mother’s Day

We were waiting inside a cramped, narrow room in a government building with 8 other families. 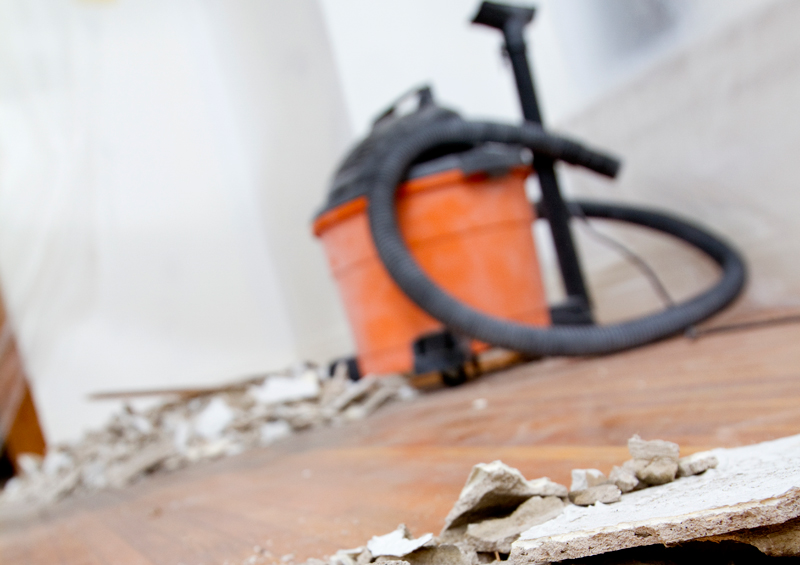 How can you be a neighbor today or tomorrow? 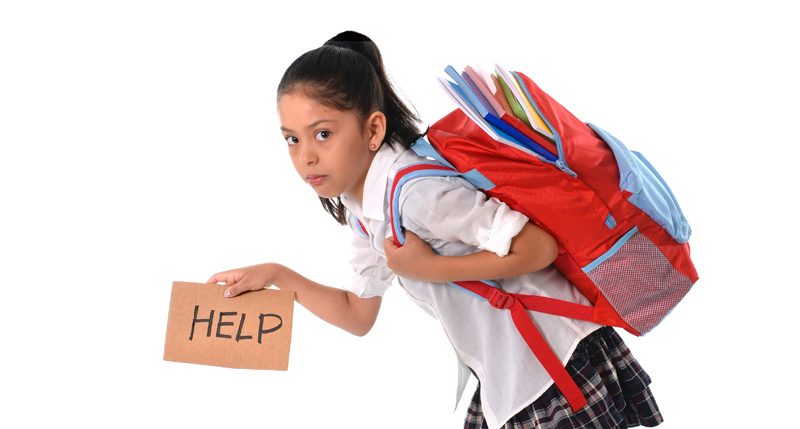 As a child of God, it's time for us to give up some of the weights we are trying to carry and let God get involved and "parent" us as He so desires to do. 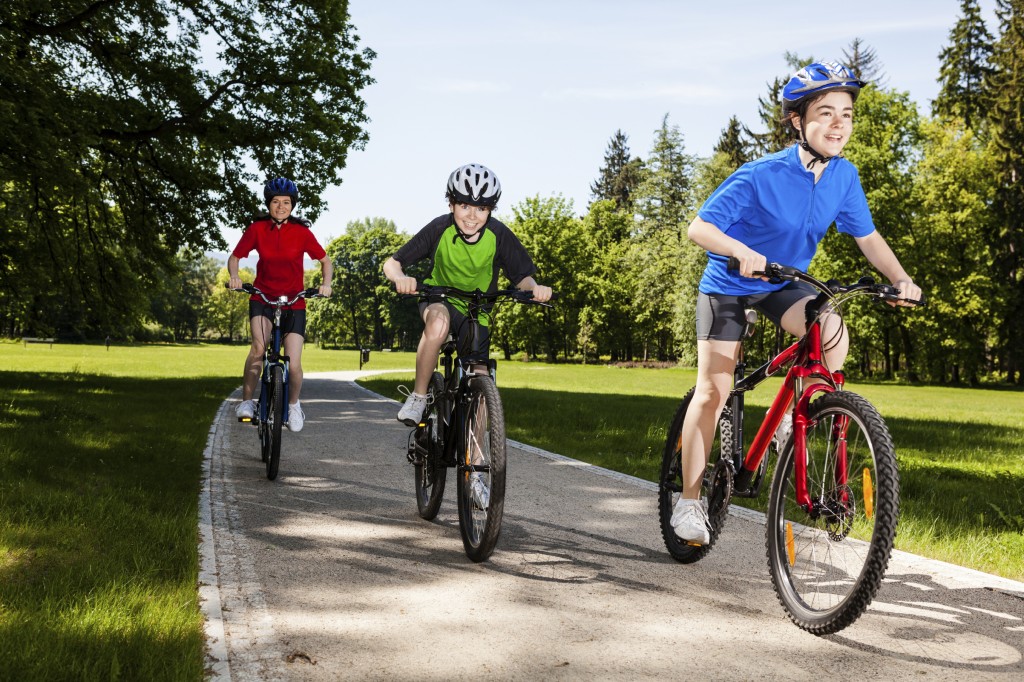 It's time to dust off your bike and hit the trail!