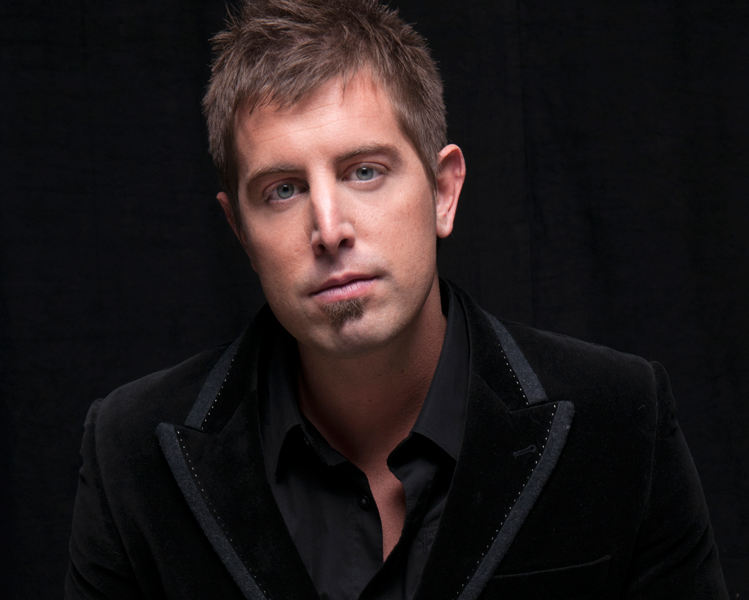 What does it mean to fully surrender to God? Recording artist Jeremy Camp talks about his new album, .

Jeremy shares how he wrote the songs for I Will Follow.

“Me and my wife were praying and asking ‘God, what do You have for me?’ I remember being in that place of complete surrender. When God opened the door to be in music again, the creativity, the spiritual depth, everything fell into place so quickly… I can’t even describe to you. Sometimes it’s the trudge of hard work… this was a refreshing season. God gave me this record.”

Jeremy shares a number of songs:

• I Will Follow
A song of surrender, a song of challenge for Christians to press on and follow God in every season and circumstance

Jeremy shares the story behind the title track.

“This is my heart, this is my passion. It might not be your style, but you can’t say this isn’t what I believe. Here’s the thing – Acts 20:24 is my life verse. Paul was talking about all he’s been through.”

Jeremy and his band were invited to lead worship in Kyrgyzstan, a predominantly Muslim country. In the midst of threats and danger, Jeremy got on his face and admitted to the Lord that he was afraid. That’s when he felt God tell him he was ready – because he needed the strength of the Lord to continue. A crowd of 8,000 people came the concert despite the efforts of the government and media, and many heard the gospel and were saved. When we surrender, God moves.

• The Living Word
A song celebrating the power of Scripture

• Finally Home
A song anticipating the reality of heaven, with Jeremy’s own daughters and wife singing a portion of the background vocals

Highlight : The story behind “The Living Word”