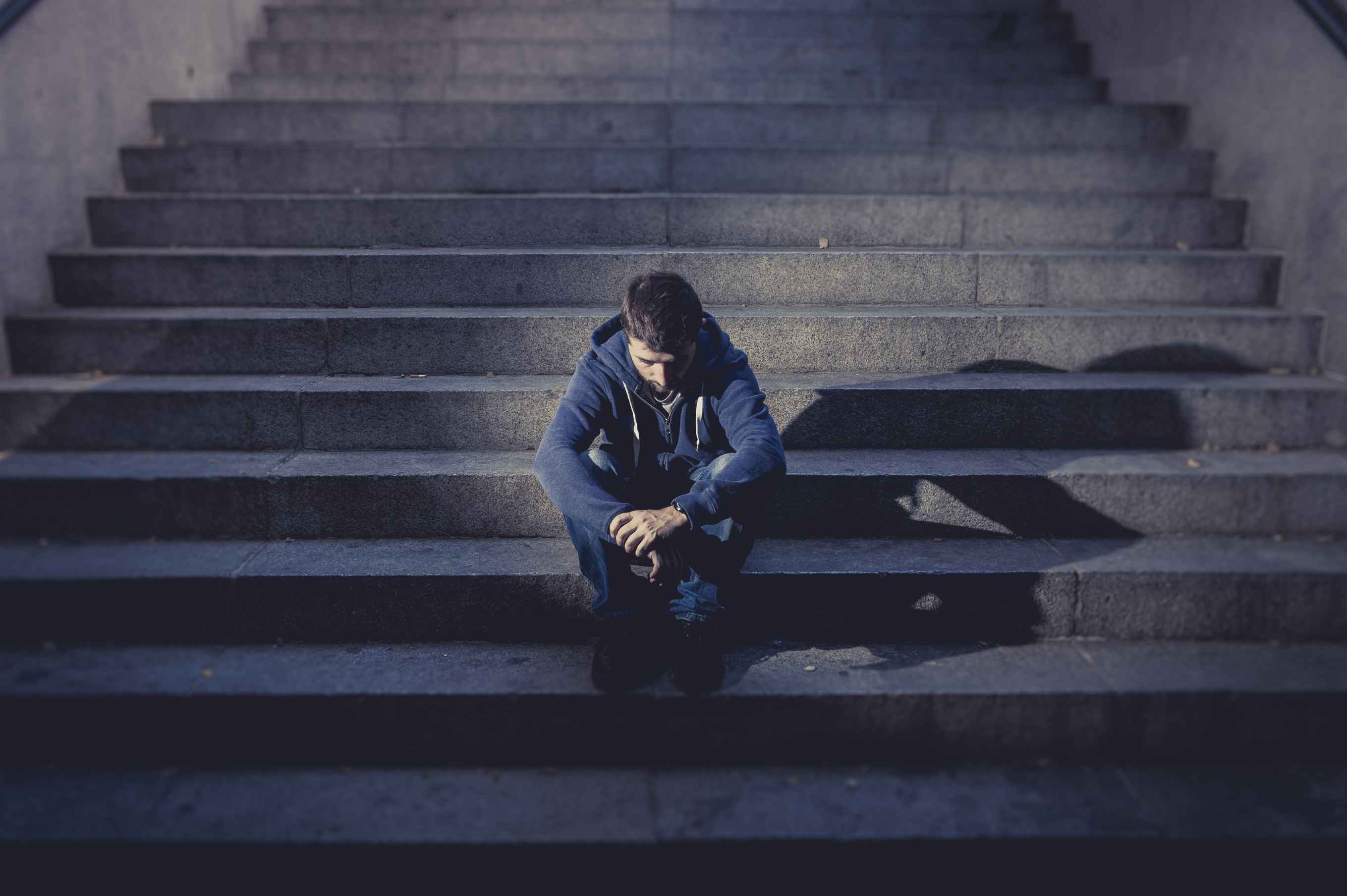 Arming yourself against moral failure

“I don’t know where it came from.”

Beth Moore interviewed many people who fell morally and many of them reported that they were completely caught off guard by a sudden onslaught of temptation that seemed to come from nowhere.

“If there’s a low place in your wall, that’s where the enemy is going to get in, and so today is the day to shore up your weaknesses, to say, ‘Lord, expose any false security in my life.’”

“I thought I was doing so well.”

Many Christians experienced an overwhelming season of temptation, seduction, and hardship immediately following seasons of flourishing spiritually in their relationship with God. This left them scratching their heads wondering where it all went wrong.

“These people (who resisted temptation) came into a whole new place of expanded territory of great blessing in relationship, ministry or whatever God had for them, but those who fell missed it and realized that God had a blessing waiting just ahead.”

“Where are all these thoughts coming from?”

Almost all of the people Beth interviewed described an overwhelming “mental bombardment” of seductive thoughts, temptations, and insecurities and they felt like they were helpless. However, God has given each Christian the ability to withstand the temptations thrown their way. He has given us the Holy Spirit who dwells in us to help us overcome the temptations of the world.

“No temptation has overtaken you that is not common to man. God is faithful, and he will not let you be tempted beyond your ability, but with the temptation he will also provide the way of escape, that you may be able to endure it.” 1 Corinthians 10:13

“I never thought it would be them.”

Many people struggling with relational seductions testified that Satan overcame them through someone close by or important. It is imperative to pay attention to personal boundaries with coworkers, neighbors, and friends to avoid stumbling into sin.

Even though experiencing the draw of temptation and seduction from the world is inevitable, moral compromise doesn’t have to be. Ask God to reveal to you where your moral defenses are weak and call upon Him to help you defend yourself against temptation.

Highlight : 16 traits of a spiritual stumble

When godly people do ungodly things