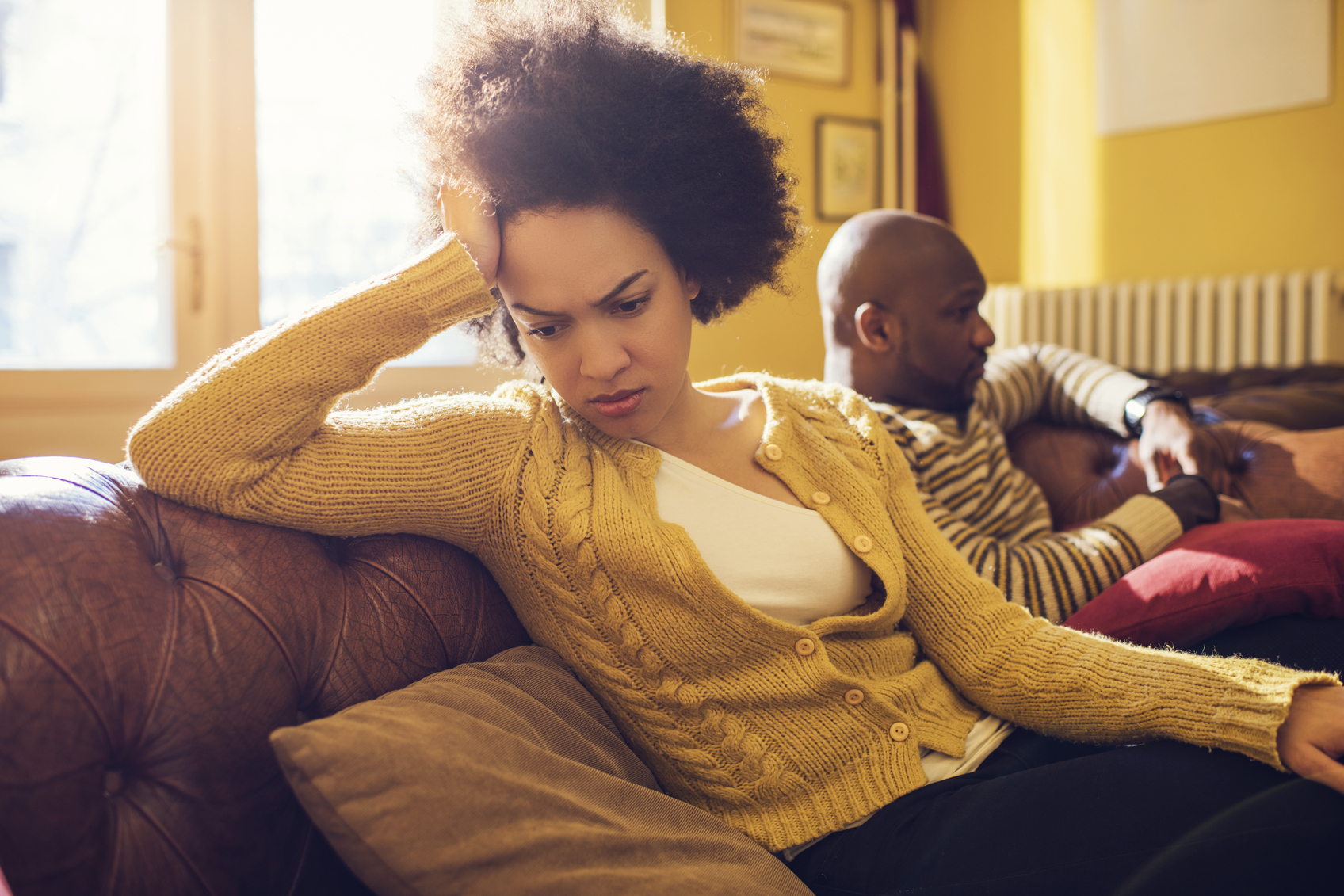 No marriage will be perfect because every marriage is comprised of two sinners. Often when one person in a marriage faces their addiction, other relational issues, such as codependency, start to crop up.  Dr. Glenn Pickering believes that these are not new relational issues, but instead the same issue uncovered or in a new light. So, how do you get your marriage or relationship back on track?

“Sometimes people in those situations will say, Glenn, can you help us get back to the way it was? I say no because I don’t have the gift of rewinding time, and also because, even if I could, I wouldn’t. I could get them back to where they were three years ago, and all it would mean was that three years from now they’re going to be back in my office.”

“My goal is not to help them get back to some place where they used to be. My goal is to help them create a different relationship than either one of them has ever had before, which is exciting of course, but also, of course, scary because that means we’re going to go places we’ve never been before.”

Does that mean that the dream of a fairytale relationship need to go away?

Addictive and codependent people almost always grow up in households where addiction and codependency are commonplace. Often they do not know any other reality and never strive for anything more. Dr. Glenn strives to show them that there is another option.

“My job is to help them believe something way higher than what they’ve been aiming at.”

Each of us have the opportunity to break the generational cycle by aiming for a fairytale relationship.

“Each of us stands at a crossroads. There are generations that have gone before us who have handed down certain behaviors. I can keep on handing them down to my kids, and my kid’s kids and the kids who are born after I am dead. Or at this crossroad I can try to do it different for myself and for the every generation that comes after me.”

Dr. Glenn Pickering is a leading Christian psychologist who started with a degree in electrical engineer. At his heart he is a scientist and a teacher who has helped thousands of couples. 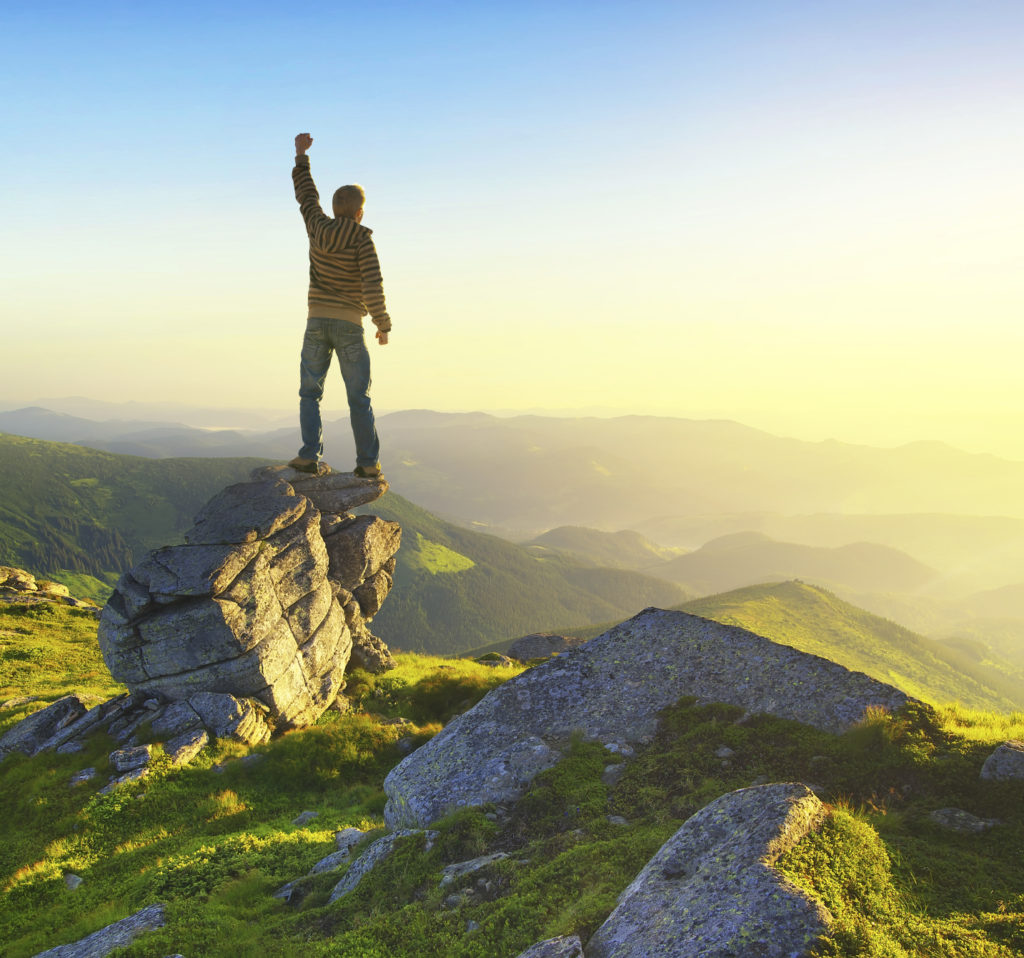 God has purpose for our lives, and intends for us to feel joy and happiness. 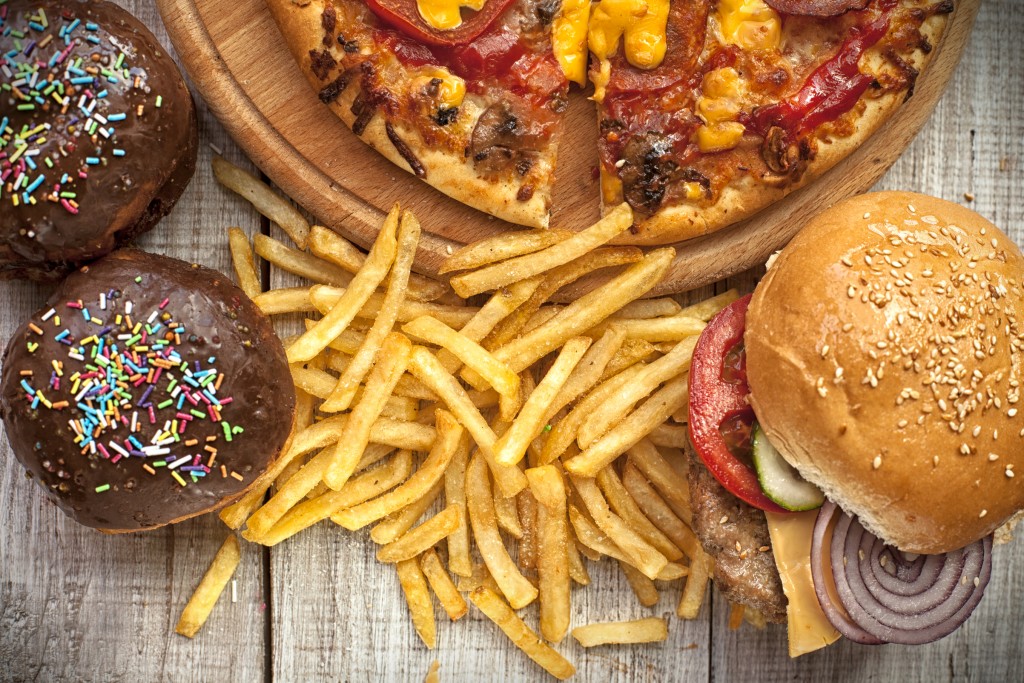 If you have a food addiction, how do you prepare for things like parties where the food situation is out of your control? 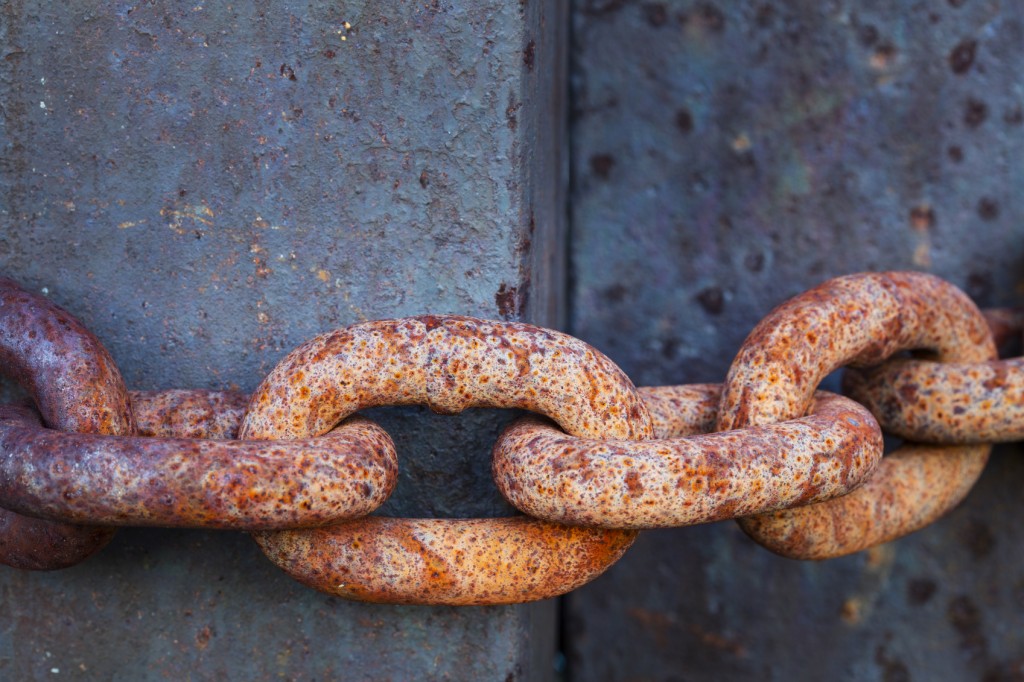 When God breaks through

Is God trying to speak to you? Are you carrying a heavy burden around your neck? Turn to God, leave it at the foot of the cross and find freedom in Him. 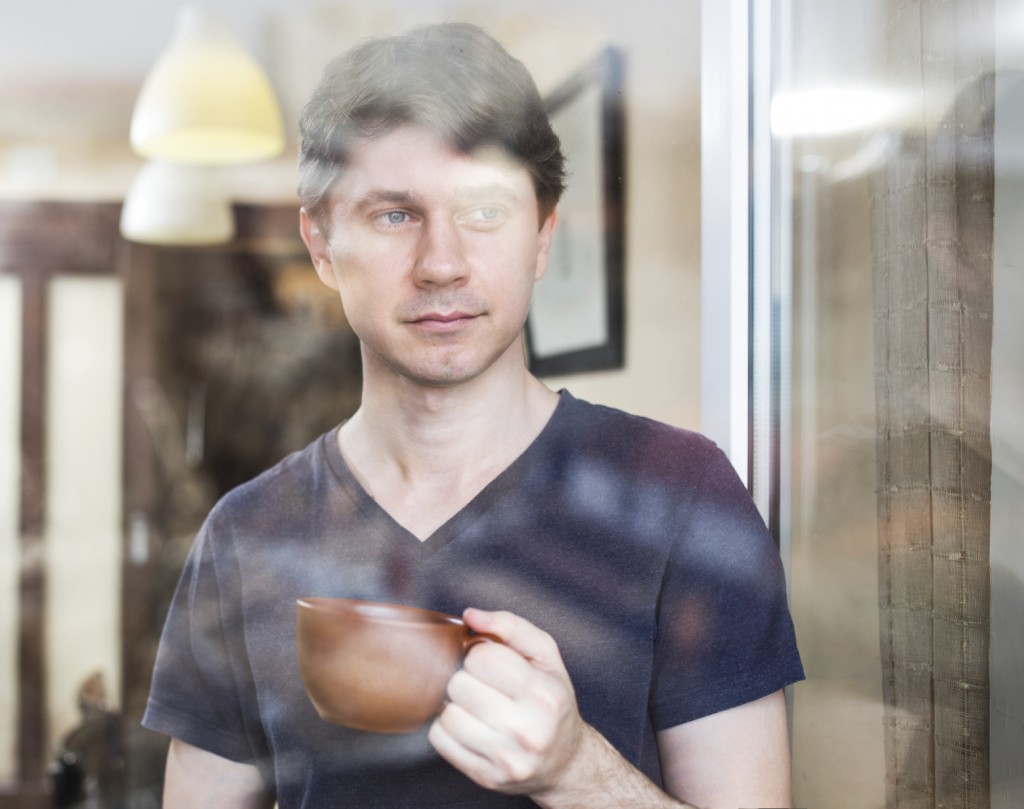 How important is it to make amends in a way that respects the other person's feelings and sets boundaries for you? Highlight – Creating a healthy relationship No marriage will be perfect because every marriage is comprised of two sinners. Often when one person in a marriage faces their addiction, other relational issues, such as codependency, start to crop up.  Dr. Glenn Pickering believes that these are not new relational issues,…