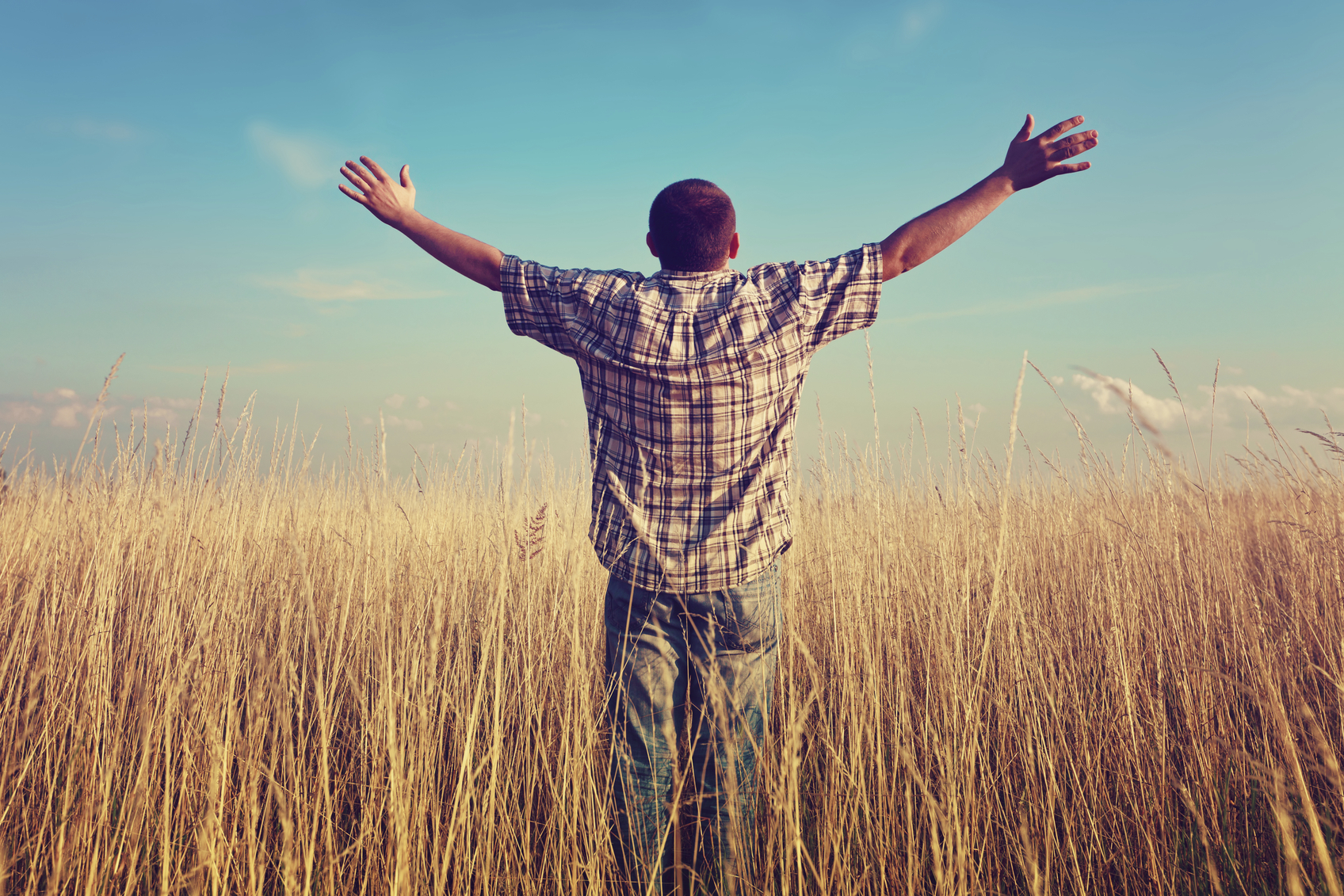 It’s hard to imagine what life would have been like for the Hebrew slaves in Egypt. But many today are trapped by slavery just as tragic through addictions of various kinds. The good news is there is a way out.

To help us find freedom from what enslaves us, Danielle Strickland points us towards the reality of oppression that the Israelites faced in Exodus 1.

“If you wanted to be anybody, if you wanted to go anywhere, if you wanted to be well thought of, you got into the industry of Egypt, which was ‘Brick Lane’ where all of the status, money, and power were. It’s kind of a fascinating transfer; we’re not sure how it happened, we don’t know the details, we just know that it happened: the Israelites traded in who they were to become more like the Egyptians.”

“Once you become assimilated into a dominant value system that’s not Godly, that’s when oppression sets in, and that oppression then eventually turns into slavery.”

Just like the Israelites, we can easily become enslaved by cultural values and not even know how it happened.

“A lot of Christians would assume that ‘bigger is better,’ for example, even sometimes that way that we do church culture; we create celebrity culture and we think that rich equals blessing. But those are not biblical values, those are dominant culture values.”

“We think that work and success means that we’re better. We’re not looking at Jesus’ trajectory of his life when he says to the disciples, ‘If you follow me you’re going to lose things,’ that this is actually a downward progression, and eventually it’s going to go all the way to death.”

Danielle warns us not to fall into similar trappings that are laid out by our culture today.

“We really have this worldview because it’s such a dominant culture we live in that money, success, wealth, work, status, celebrity, etc. those are all dominant cultural values. Without even really knowing it, because we’ve lived here for so long, we’ve just adapted.”

“I have lots of Christian friends who will work way more to get more stuff; to get a bigger house, to get another car, to get the best things for their children, which sounds like a good value. But when you actually take a look at their life you realize that they’re not with their kids, there’s a broken value inside their homes, there’s a brokenness inside their own heart, because they want more stuff.”

“A pursuit of wealth at the expense of family is a dominant value that becomes oppressive to God’s people if they live with that dominant value as a feature of their life. That’s just one example, but there’s a thousand of them; what career that you choose, what school you go, what you pick to spend your money on, who you hang out with because of what they do for you rather than what you can do for them, etc., these dominant values become values that oppress us.”

As Christians, we are not destined for oppression; we are destined for freedom! We need to hold onto the truth of God’s Word and steer clear of oppression in its various forms.

Danielle Strickland loves Jesus and she loves people. She loves the more fragile in communities around the world. Over the years that has led her to back alleys and late night streets to partner with Jesus in rescuing those caught up in drugs and homelessness and prostitution and despair. She is author of several books including  .

Also on this edition of Neil Stavem

The benefit of saying ‘no’

Do you ever wish you could leave your frantic lifestyle behind, for a more soulful way of living? It starts by learning how to say the word ‘no.’

What is shaping your child’s identity?

When the influence of social media has altered the way we think about our identity, how can parents point their children towards their identity in Christ?

Take the world by surprise

If Christians adopted a few simple habits, the gospel would spread in surprising ways.

What are you in awe of?

Humans are hardwired for awe, but sin distracts us from the glory of our Creator and often we end up worshipping everything but God.