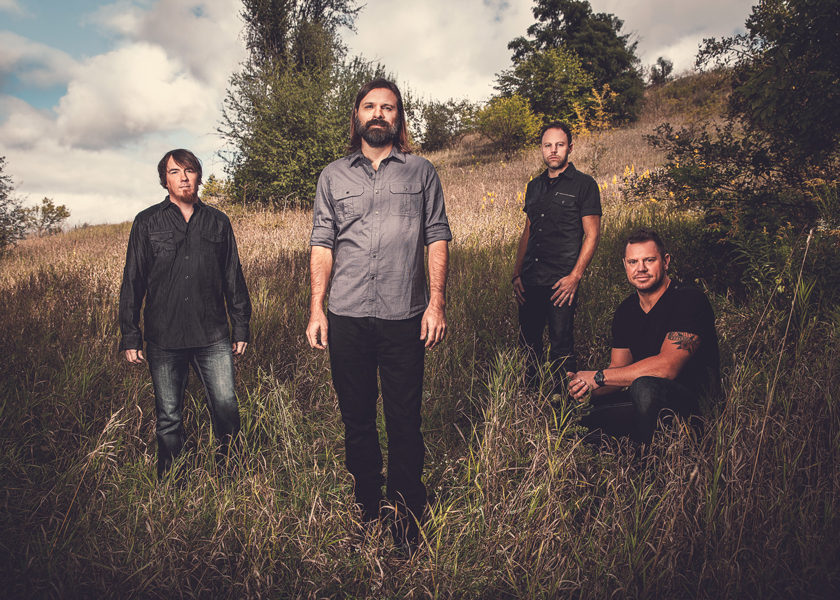 How Mark met Mac and Third Day was born

Third Day’s Mark Lee grew up in church, and in the Bible belt to boot! Faith was always part of his life, but he explains that – during highschool – he just got distracted by so many other things. Until a stunning car accident left him recovering for a lengthy period.

“It’s not that I turned away from God in any kind of dramatic fashion, but I just got busy doing other things. My faith wasn’t as important as it should have been. It took really that dramatic accident, and being out of school for so long to put me on the path of meeting up with Mac.”

Mark’s budding friendship with a young man named Mac Powell was the beginning of something special.

“We started in a garage band together. God put Mac in my life, and me in his life, at a very critical time. Right there at the end of high school where you’ve got all these big decisions that you’re making. We were kind of there for each other, and we would start rehearsing with the band and we would pray before we started practicing. And it would kind of just turn into this Bible study, and a couple hours would go by. We forgot to practice! God called Mac and myself back to Him really about the same time, and that excitement that we had about faith right there in high school, that was the beginning of what became Third Day.”

When the gentlemen started performing together, they were shocked when people would intentionally show up to hear their music! It took a long time for them to realize this wasn’t just something that was a fun and blessed detour in their lives, but a ministry calling. Mark describes the backstage moment when it suddenly became real for him.

“We started playing right outside Atlanta. It was kind of the epicenter of this great Christian music scene back then. The Waiting. Smalltown Poets. A band called Jacob’s Trouble. And all these bands ended up with record companies. They were touring around and everything. We were a little bit newer on the scene, but I would see these guys load up a band trailer and drive hundreds of miles to upstate New York or somewhere and do a show. And they would turn around, drive all the way back all tired and have to go to their day job. I saw that, and I was like, ‘Cool! I want to do that!’ So that was my dream. And it was such a small dream, but God had bigger plans for us.

I think it was 2001. We were at the Dove Awards, and we won for Artist of the Year that year. It was all these other performers backstage – they were getting ready to do the final number. And as we walked through, everybody was there. It’s a ‘who’s who’ of Christian music. And for me it was that moment of going, ‘Well OK! We’re not just a little band from Atlanta that’s kind of on the outside. We’re right at the center of this.'”

Mark has penned an upcoming book on his journey of music, faith, and unforgettable donut sales titled Hurt Road: The Music, the Memories & the Miles Between.

On The Road with Third Day