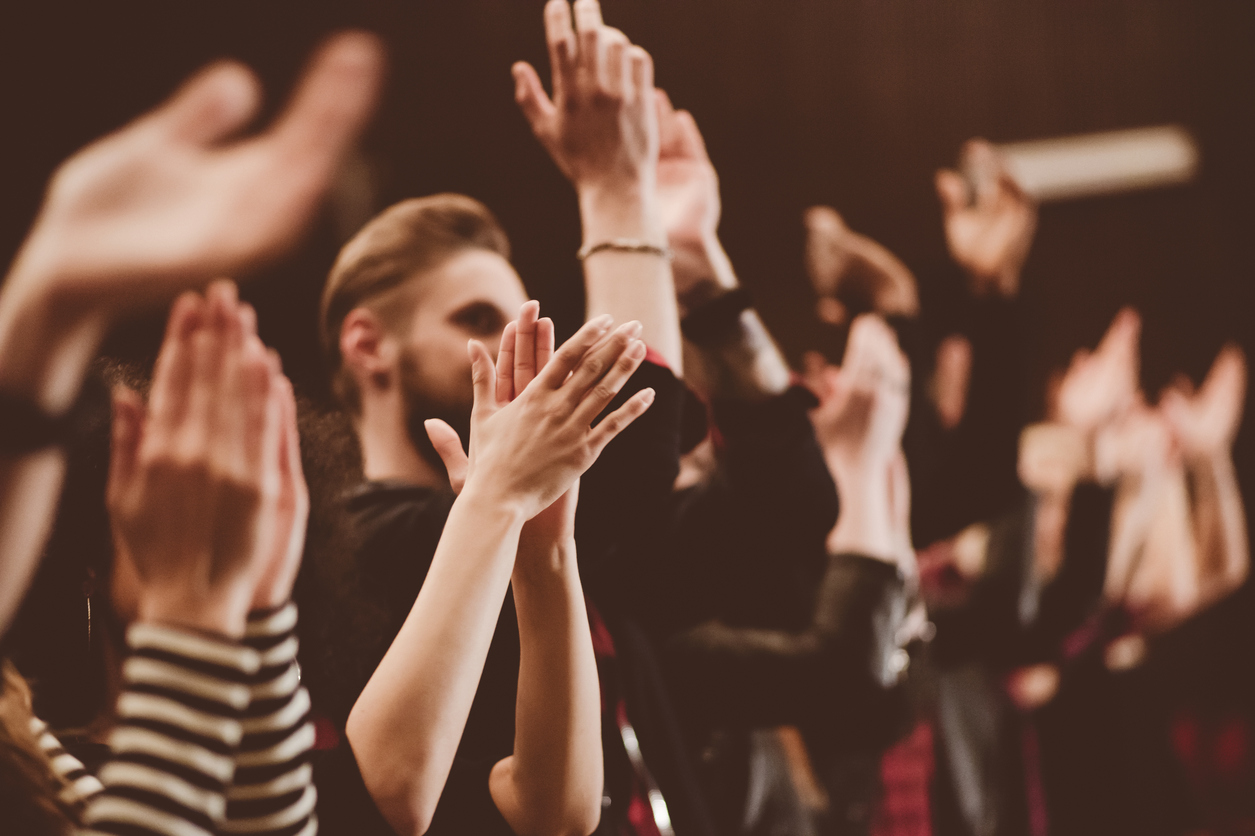 How a Texas coffee shop shaped The Afters

It was in Mesquite, Texas where two Starbucks baristas named Josh and Matt started singing out drink orders together. Today, they travel the world making music together as The Afters. For lead singer Josh Havens, crafting lattes wasn’t where he dreamed he’d be at that point in his life. But – looking back – it was a time that God used in an amazing way.

“I owe a lot in my life to that time there. I met my wife at that Starbucks! I learned so much in that period of life.

I was a musician, and I always dreamed of being able to do music. I was working as a barista making coffee at Starbucks. You know, that was not my dream! It was fun, but it wasn’t what I wanted to do for the rest of my life.”

But instead of bemoaning his situation, he took a different path.

“I remember praying about it, and really feeling God say, ‘You need to pour yourself into wherever I plant you, and trust Me.’ So during that time I poured myself into being the best barista I could be. I took all these extra classes, and I even earned this thing called the black apron – when you’re like the Jedi of coffee. And you get to wear this prestigious black apron where everybody else has a green one.”

And Josh’s decision to invest himself fully where God had placed him was blessed in a big way.

“So I poured myself into being my best there, and it was through relationships there that I started the band. And the doors opened. If I hadn’t poured myself into where God had planted me at that moment – who knows if any of that would have happened?

And I’m sure that if I hadn’t been giving my all and giving my best, my wife probably wouldn’t have been very impressed with me! But we ended up together there. It’s a reminder to me that sometimes we’re in a place in life where we feel stuck, or we feel like this is not what I was made to do. A reminder to trust God and be our best, and pour ourselves into wherever we are. It might just be a stepping stone to where God is leading you.”

Josh Havens is the lead singer & guitarist of The Afters – the celebrated CCM band behind hits like “Live on Forever”, “Every Good Thing”, and “Beautiful Love”..

On The Road with The Afters

On the Road with I Am They’s Abbie Parker

Share a journey to great faithfulness in an unprecedented year.