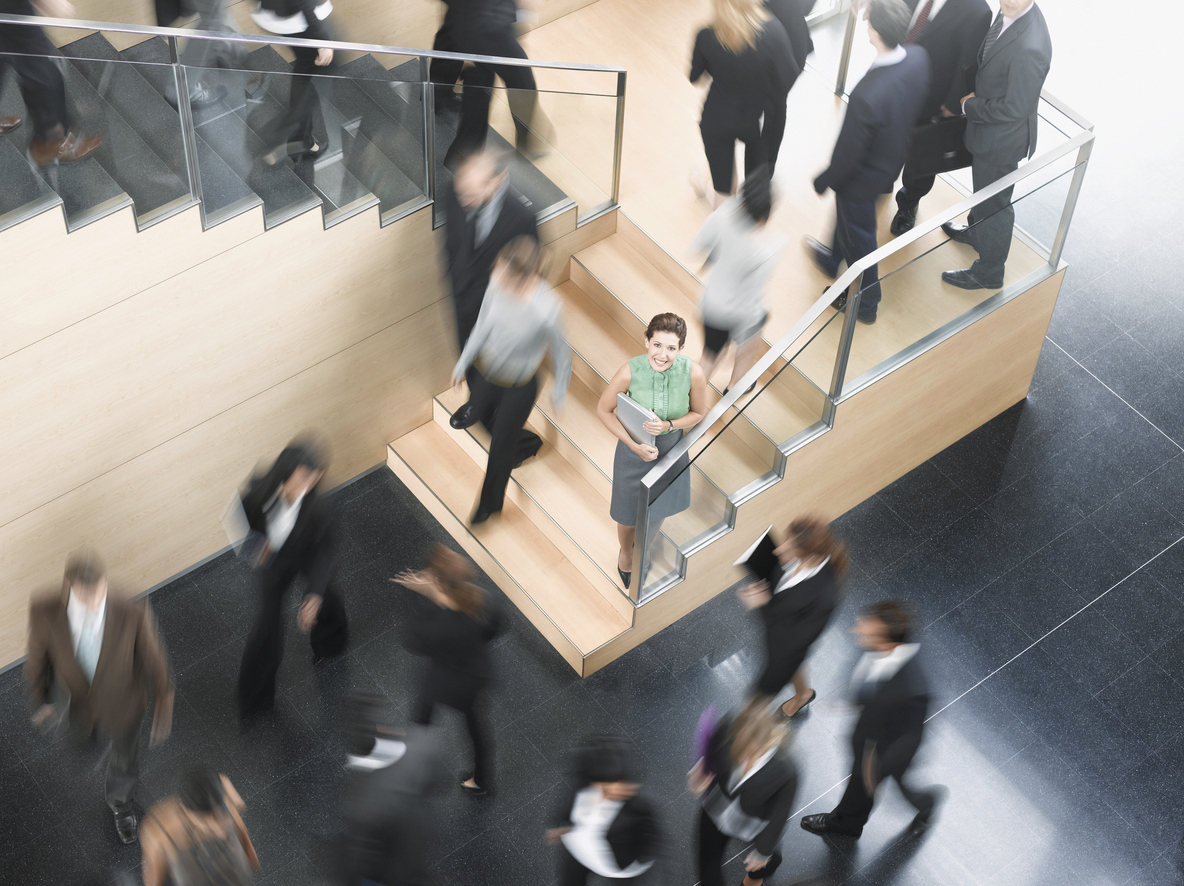 Putting down our distractions

When was the last time you focused on one thing without distractions for a long period of time?

In a world of alerts, beeps, and chimes, there are more things around us clamoring for our attention than ever. As a result, we are more distracted than ever before. Nicole Johnson says that while we might feel like we are getting a lot done by answering all of the things calling out to us, we often are left feeling drained and frazzeled.

Many of us need to learn to put down our distractions and cultivate the habit of focusing on a single task for an extended period of time. Despite what we often choose to believe, distraction is neither a talent or skill.

“My friend once told me that as a parent with young children I should make peace with distraction. However, I took it a step further and distraction became my best friend.

Nicole says once she lost her ability to be focused, it was hard to get back.

“When my kids got older, there were things in my life that would cause my day to be filled with distraction. It was very feasible that I could spend a day going from beep to bell to ring to alert, from the doorbell, to the coffee machine, to the washing machine. It’s just all reactive, pulling us out of what we are doing into something else.”

In order to reclaim her ability to focus, Nicole says she had force herself to do one thing without getting distracted.

“I had to set a timer to write this book. I had to re-learn to concentrate for 45 minutes without checking my email or ordering something online. It had to be a discipline; much like my discipline of getting still before the Lord. I had to replace much of my fragmented, distracted attention spans with a more focused ability to give my attention wholly and fully to something.”

Nicole Johnson is the author of the new book Creating Calm in the Center of Crazy, Fresh Brewed Life, and several other bestselling titles. As an accomplished entertainer, she has performed in thousands of churches and venues over the last twenty-five years, including more than a decade of touring with the national conference Women of Faith.

Creating calm in the center of crazy