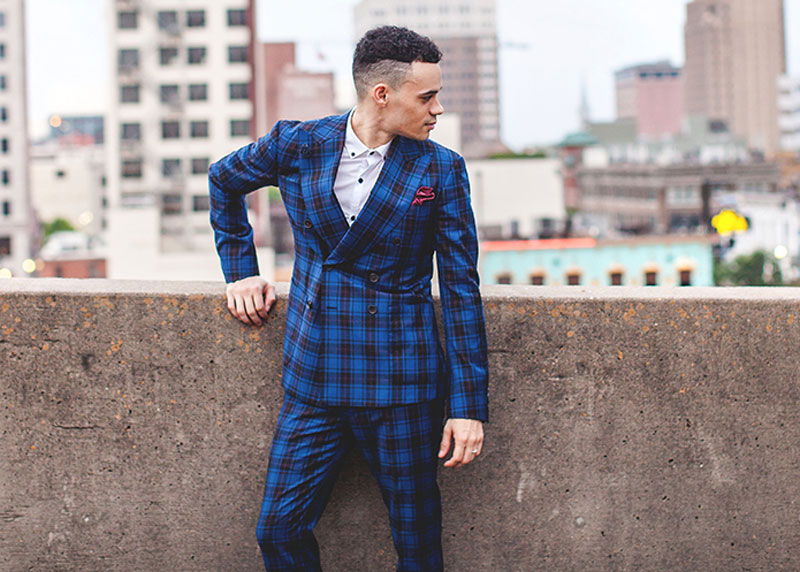 Why Tauren Wells is speaking life into others

His song Hills and Valleys is topping radio charts across the country as we speak, but for CCM’s Tauren Wells, it’s not a quest for album sales or radio airplay that really drives him to make music. What does is a desire to bless people who’ve had low expectations spoken into their lives by others and a passion to be a voice that raises them up.

“I want to be someone that shatters the low expectations that people have in their lives. For me, I was in fifth grade when I had a teacher tell me that kids like me ended up in jail. I didn’t know it at the time, but I had ADHD. My parents actually were amazing parents. I was well disciplined! I was just a creative little kid and most children are! I had a mouth on me, and I was just a smart alek little dude. That’s what happens when you’re three feet tall. You learn how to talk!”

“But this teacher kind of spoke low expectations over my life. That stuck with me throughout high school and college. I never had any problems with authority or anything like that because I was plugged into my student ministry. I had parents that continually talked about what I was capable of. What I could do and that if I was willing to lose my life for Christ’s sake, He would make much of it.”

Even with this amazing foundation, Tauren wasn’t done dealing with the burden of low expectations.

“I was at Bible college in our preaching class. The professor had me come up and speak, and I had prepared a presentation. I had slides together, and I had illustrations. I was ready to go.”

“I did my talk, and the professor said, ‘Go sit down in your seat, and don’t ever bring a sermon that you got off the internet in here again. There’s no way you wrote that.’ I left really disheartened and disappointed that day, because it made me realize that even if something good were to come from me, I wouldn’t believe it and no one else would either.”

But these painful moments were the start of a new realization and a passion for Tauren.

“So many people have had these voices, these lies, that have been placed in their hearts and into their minds. Because the enemy knows that if we were to realize what we were created for – and what we are capable of through the power of Jesus – there would be nothing that could stop us. I want people to hear that message. To rise up, and to do some greater.”

On the road with Tauren Wells

Tauren Wells is the CCM recording artist behind the contagious encouragement of “Hills & Valleys” – the hit single off the new album of the same name. The digital version of the record is available now, wherever fine music is sold. And you might just recognize Tauren’s tremendous vocals from the band Royal Tailor, which he fronted for years.