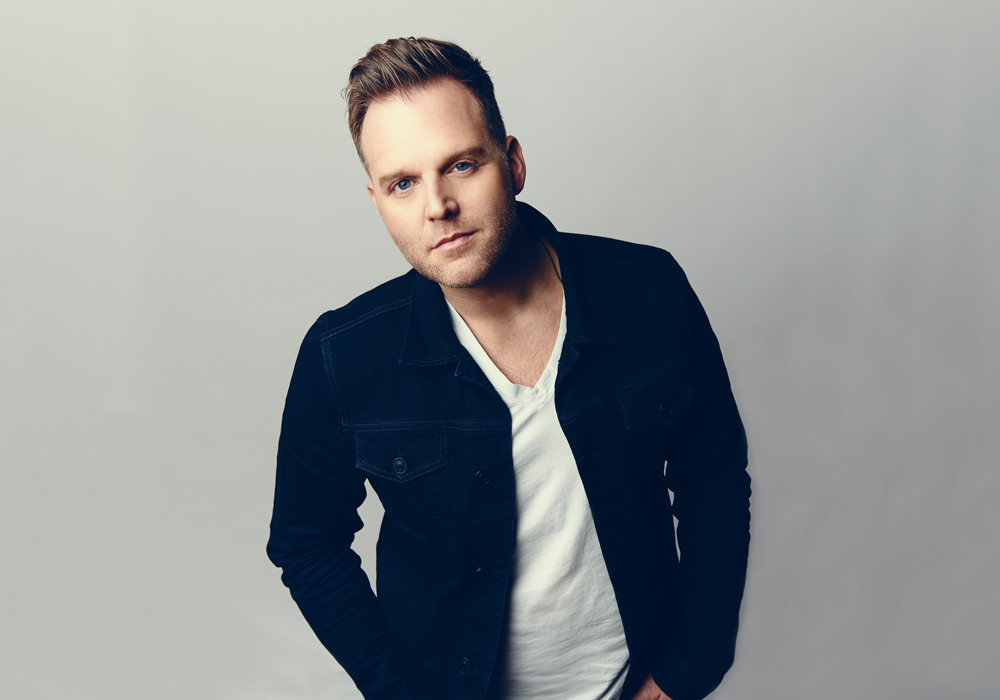 Hello, My Name Is

The health crisis that threatened his future as a singer became a season that led beloved CCM artist Matthew West to rediscover who he really was.

Matthew s where our identity truly comes from is so important and why it led him to sit down and write Hello, My Name Is: Discovering Your True Identity.

“Every recording artist tends to be insecure on some level. You know, we go into the spotlight hoping people like us!”

“But I had an experience in my life where my voice was taken away from me, and I was forced to have a career threatening vocal chord surgery. The doctors were very honest that there was a good chance my voice would never come back to me. And that I wouldn’t ever sing the way that I once did.”

It was news that made him question how he was defining himself.

“That was a season for me where I had that identity of a big time singer stripped away from my name tag. I wasn’t able to be identified by what I did anymore, because I couldn’t do anything. I had lost that thing that had always made me special.”

“What a powerful season. What an important lesson for me to learn. That even with my voice gone, God still loved me! Even if I was never able to sing another song, God’s opinion of me never changed. Even if the world maybe didn’t see me as this special singer anymore it doesn’t mean that my identity changed.”

It was the experience that directly led to the new book.

“But if we find our identity is firmly cemented in who God says we are, then when those trials come – or those other voices come – we know that we can be immovable and unshakable and unchangeable. Because God’s opinion of us has not changed! For we who are saved, we’re his children no matter what.”

On the Road with Matthew West

Matthew West is the much – beloved, chart topping recording artist behind songs like “The Motions”, “Do Something”, and “Day One”. He’s authored the new book ‘Hello My Name Is’, with a title echoing his hit song.