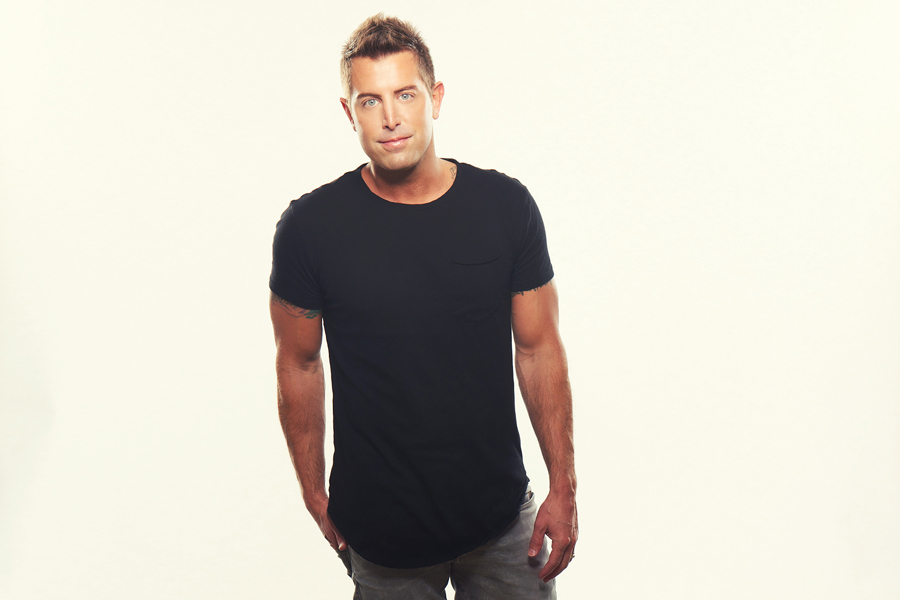 Jeremy Camp and the power of intentionality

Having released 15 albums in 15 years, Jeremy Camp is a prolific and beloved Christian singer songwriter. Reflecting on his career, Jeremy says he is thankful for the growth he’s seen in his own life.

“It’s been 15 years since my first album came out, so you always have that moment of reflection. As I’ve gotten older I look back and I’m very thankful for how I’ve matured over the years.”

Jeremy says that one of the ways he has matured is by becoming more intentional about his career. Instead of rushing his latest album, he took three years to craft it into the best work it could be.

“We should always have zeal in our hearts, but when I was younger I had many different irons in many different fires. I want to serve the Lord, but there’s a point when you have to ask if what you’re doing is actually something God wants you to do or if it’s something that just sounds good. Maybe it is a good thing, but it’s not as effective compared to if I was to focus on exactly what God has for me.”

His career isn’t the only area of his life that has seen an increase of intentionality.

Jeremy says he has also learned an important distinction between being filled by God and living in the overflow of His love.

What might happen in your life if you took steps to become more intentional with what God has put in your life?

Jeremy Camp and the power of intentionality

Jeremy Camp is a GRAMMY-nominated singer, songwriter, and storyteller. On October 6th, Jeremy released his album , his 15th career album in 15 years.