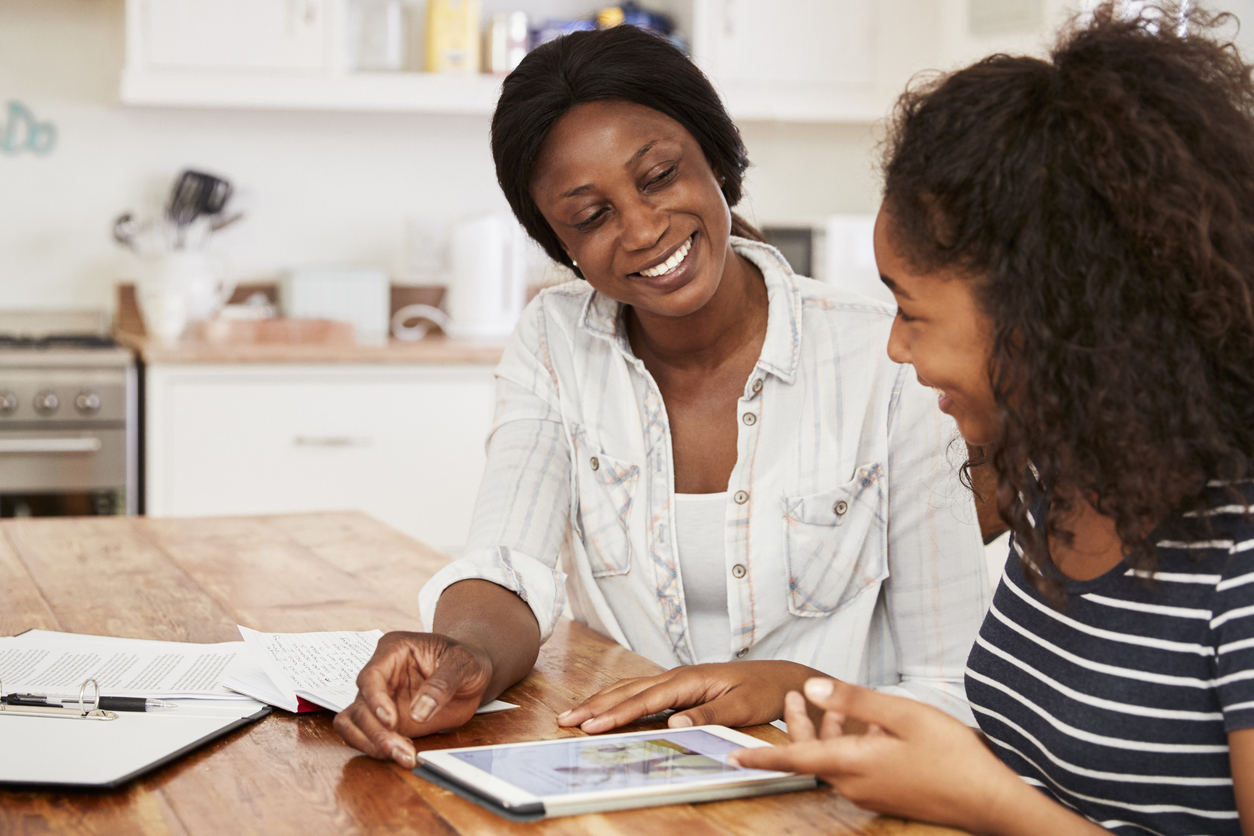 Parenting teens is not for the weak at heart

Do you have a difficult time understanding the creatures in your home who call themselves teens? They seem to bring us both joy and pain on a daily basis.

Are things really all that different from when we were teens? Dr. Jim Burns, president of HomeWord Center for Youth and Family, says that while some things might be similar, there are some key differences too.

“First, teens today go through some of the things we went through, but at a younger age. For example, the average kid will see pornography at age 11. There was pornography when we were teens, but there’s been a death of innocence where pornography is so accessible today that kids are viewing it at a much younger age.”

“The other thing that makes being a teen today more challenging is that there has been a definite shift in morals and values in our world. A majority of our high school kids have a very different view on sexuality and gender identity than what their parents were taught. Both media and even education are skewing the morals and values from what we might have been taught as teens. Culture is not necessarily our friend.”

In light of a shifting culture, how do we as parents best equip ourselves as to raise our kids? Dr. Burns says that parents need to be students of the culture.

“Know what kind of music your kids are listening to. Keep up on who’s influencing your kids through social media, through entertainment, and in their schools. Be engaged and involved. Ask questions of your teens.”

“Forcing our kids into a bubble doesn’t work; rigid parenting causes rebellion. So instead, we need to teach them to discern, and that’s more difficult as a parent because in order to help them learn to discern, we need to give them a certain amount of freedom. And, if they mess up, we have to give them that freedom again so that they can apply what they learned from the initial failure.”

Hope for parents with teens

Dr. Jim Burns is President of HomeWord and Executive Director of the HomeWord Center for Youth and Family at Azusa Pacific University. Jim speaks to thousands of people around the world each year. He has over 1.5 million resources in print in over 25 languages. Some of his recent books include Faith Conversations for Families (Homelight Resources) and Teenology: The Art of Raising Great Teenagers. 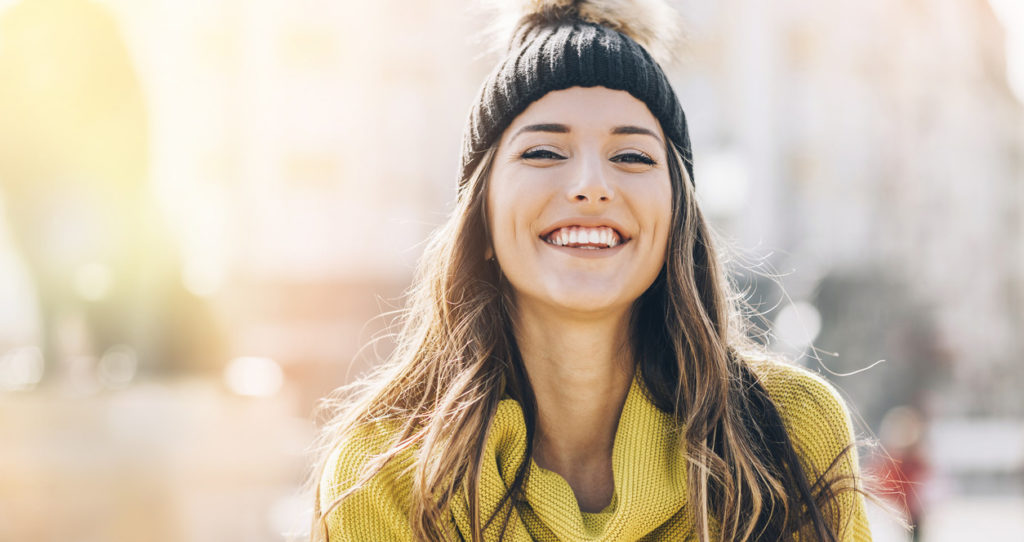 Being grateful on a daily basis will bring contentment and happiness into our lives. It may even change the world around us.

Too often we allow busyness to define our stories rather than drawing close to God during the busy times. 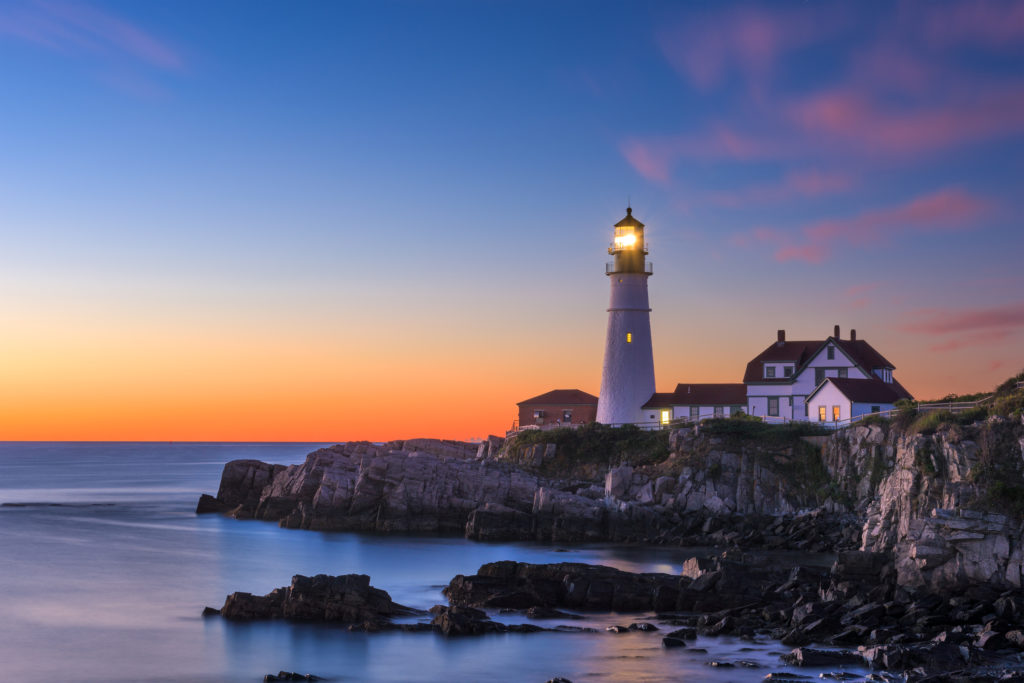 Many kids who grew up in the church leave the faith. The good news is that God still specializes in rescuing lost souls. There is hope for the prodigal. 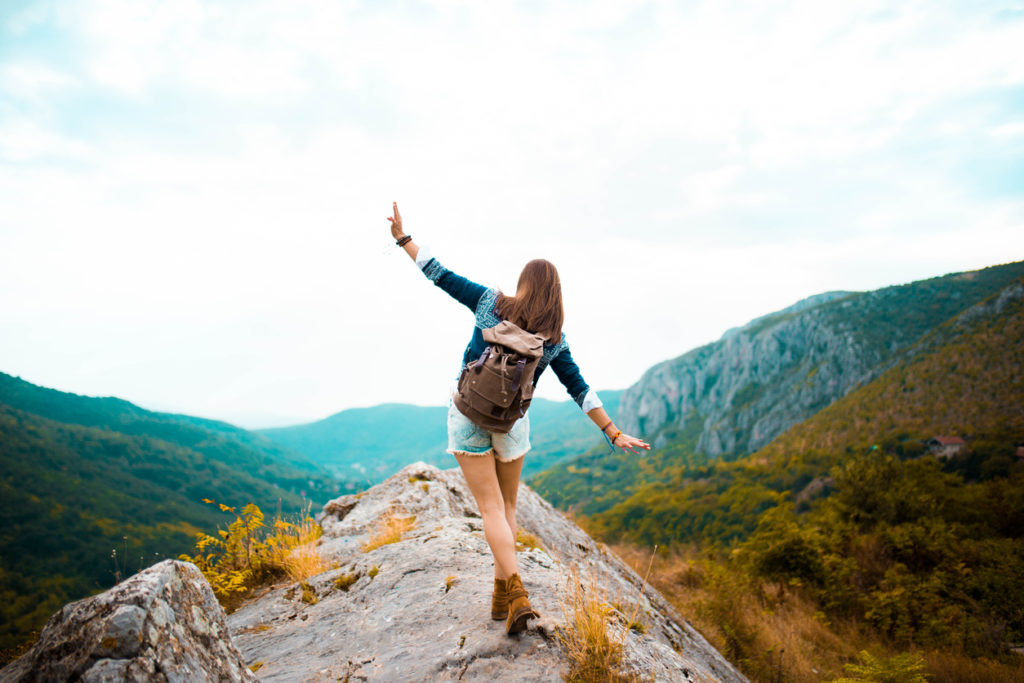 Finding freedom by sharing your story

In sharing even the unspeakable and unattractive parts of our journey, we can actually find freedom.