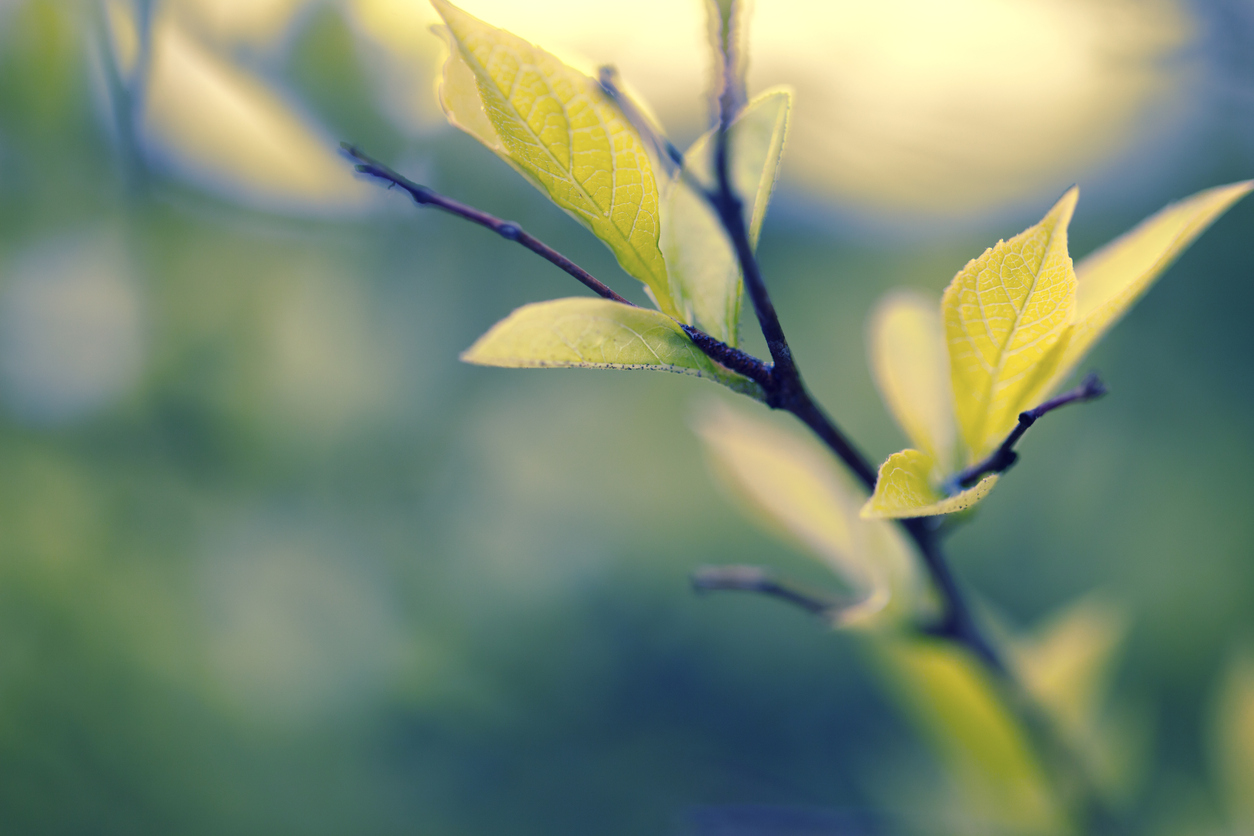 Proof of the crucifixion

Can science prove that Jesus died on the cross?

Often skeptics of Christianity claim that Jesus wasn’t really dead when He was taken off the cross. He simply appeared dead, but was resuscitated and that’s why He was spotted by so many people.

J. Warner Wallace explains that from the perspective of the skeptic, this seems possible, because dying on the cross was almost always an arduous affair, spanning days. However, Jesus only hung on the cross for three hours.

“We have modern day crucifixions, we have the science of crucifixion, and we know that you don’t die usually of blood loss, you die of exhaustion because you can’t hold yourself up to take a breath anymore.”

Warner says there is a piece of hidden science in Scripture that proves Jesus did die on the cross.

“It’s that passage in the Gospel of John where Jesus is stabbed with the spear and out of His body comes a separation of blood and water. What is the water?”

In those days, no one knew what the water meant. In fact, they didn’t believe it really was water.

The earliest believers would have been very confused by this phenomenon. However, what they didn’t know was that this water coming from Jesus was scientific proof that Jesus actually died of cardiac arrest.

“He dies on that cross and we know He suffers cardiac arrest and dies because He’s suffering from now what’s called pleural effusion, where water collects in your chest cavity, in your lungs. If you do stab a lung that has water in it, you will see the separation of blood and water, but you don’t get there unless you’ve already died on that cross.”

J. Warner Wallace is a cold-case homicide detective, popular national speaker and best-selling author. He continues to consult on cold-case investigations while serving as an adjunct professor of apologetics at Biola University and as a faculty member at Summit Ministries.