We might as well face the truth. Guilty as charged, not one of us is going to pass through judgment before God without a full repayment of the debt we owe. The truth of what the Bible says about our spiritual condition is sobering and is bad news, unfortunately but it gives way to the Good News which comes later.

The book of Romans pretty much sums it up:

“For all have sinned and fall short of the glory of God.” Romans 6:23

I was reminded of this fact the other day when I received a traffic citation for speeding. Cruising through a school zone at 45 mph is a recipe to get pulled over and I did. I don’t get many tickets but when I do, it’s usually because I’m not paying attention to the changing landscape of speed limits. This was one of those times when I wasn’t paying attention. Ain’t no doubt about it. I was guilty and I knew it.

I broke the law and got what I deserved. When the police officer pulled me over, I wasn’t surprised. I was guilty as charged and the result was I was going to get a ticket. I had to pay the “penalty” – a fine – for my wrongdoing.

Someday, I will plead “Guilty” to lifelong sins of commission and omission. This will happen at the final judgement when I die and face my Creator at last.  Yet because payment for the debt that I owe will have been paid by “the Righteous One” I will pass through judgement. Hallelujah! I guess that’s why we call it “Good News.” At the final judgement in the courtroom of heaven, those who have called upon his name and placed their trust in his perfect, sinless life and sacrifice will find Jesus testifying on their behalf.

Sometimes, I try to imagine what my acquittal before God the Father will sound like. First an account of the evil I have committed will be read before the witnesses of heaven. Then, Jesus will stand up and speak on my behalf acting as my defense lawyer, and he’ll say: “Father, although Tim is guilty as charged. Although he deserves to die for his acts of rebellion, I have paid his penalty in full and therefore, he is forgiven of his life of rebellion and free to dwell with us for all eternity because his guilt has been eradicated. Father, I recommend that we allow him to enjoy the dwelling place that we have made for him in heaven.” 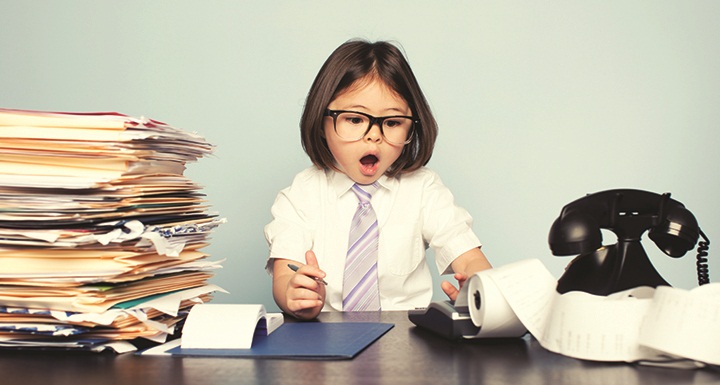 Pay and Pray on Tax Day

Today is April 15th. Happy “Tax Day” everyone. Did you know that our founding fathers never intended for us to pay income tax? It’s true but here we are sending another check to Uncle Sam yet I wonder if we also take time to pray for our country when we write out the check?  I am afraid that I am usually spending too much… 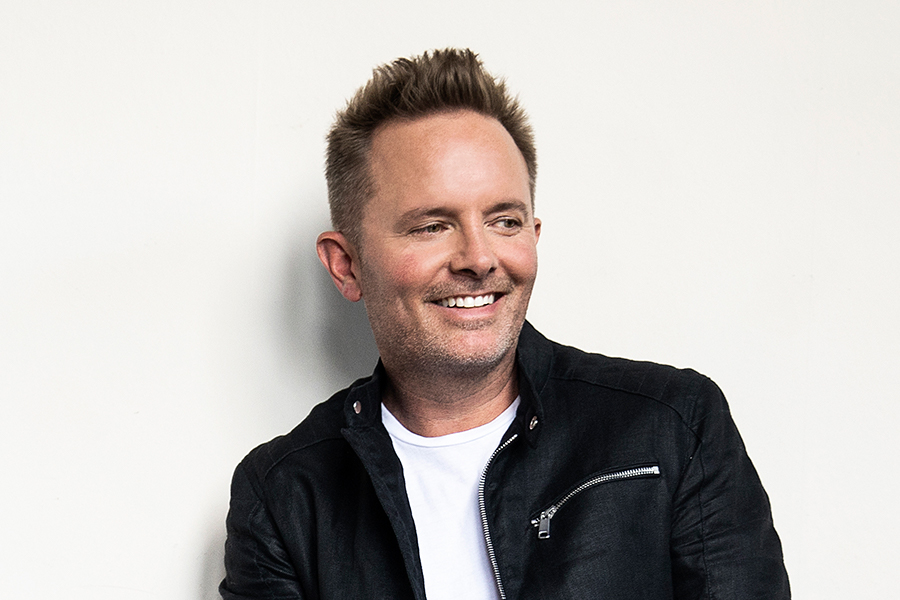 No solo artist has brought us as many terrific praise and worship songs in the last 20 years as this guy. Both of these were top five songs of 2006. Bet you can still sing along!… 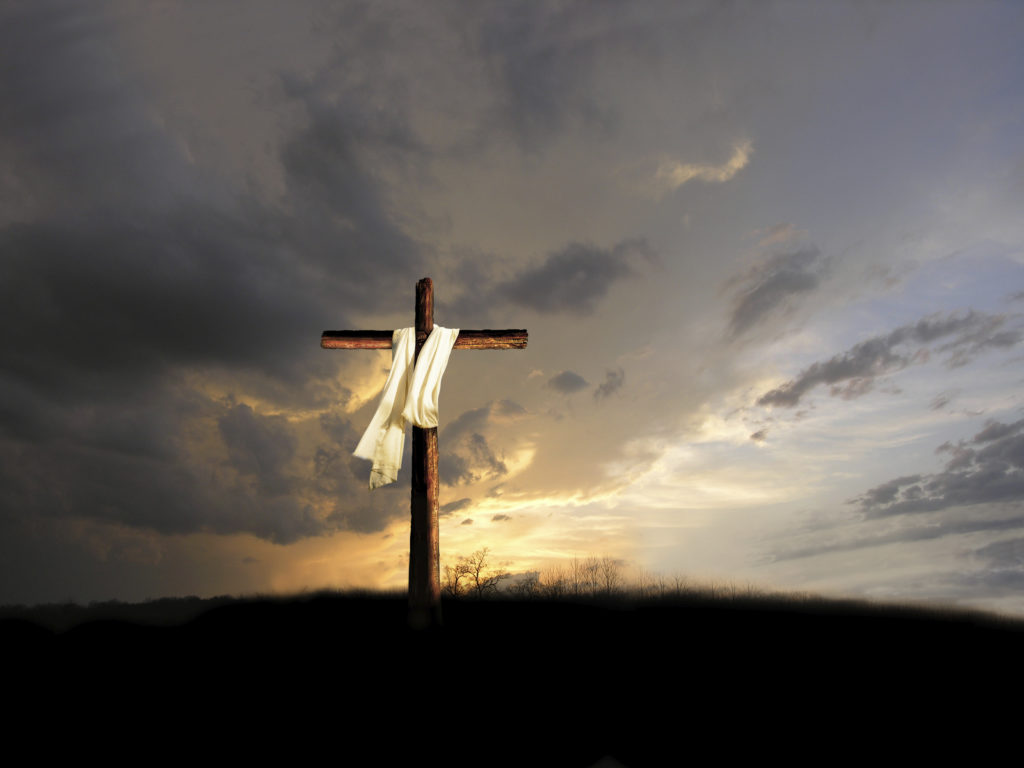