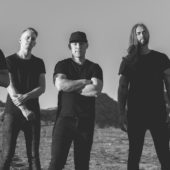 Formed in 1999, Kutless is an alternative rock group from Portland, Oregon. They have released 9 albums and over 40 singles. Kutless chose their name based on Bible verse Romans 6:23: “For the wages of sin is death, but the free gift of God is eternal life in Christ Jesus our Lord”. Because of this, the band says “He took our cuts for us… leaving us ‘Kutless’. 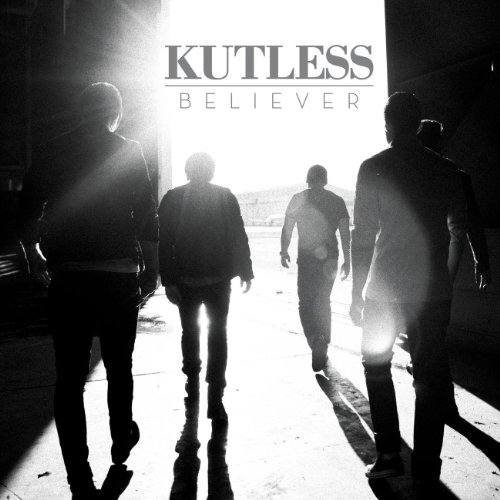 Carry Me To The Cross 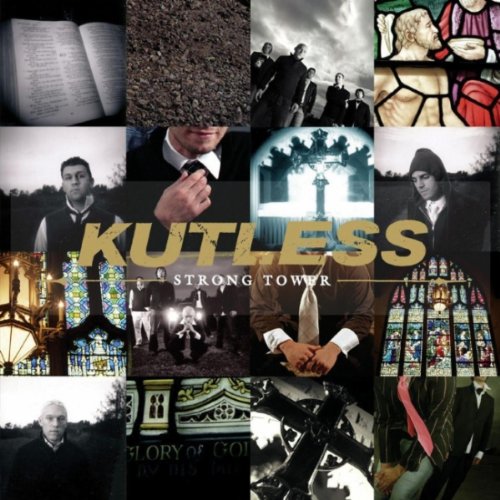 Better Is One Day 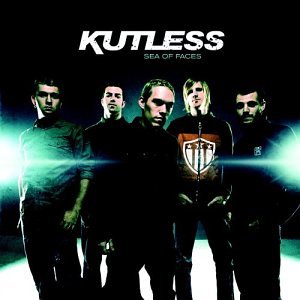 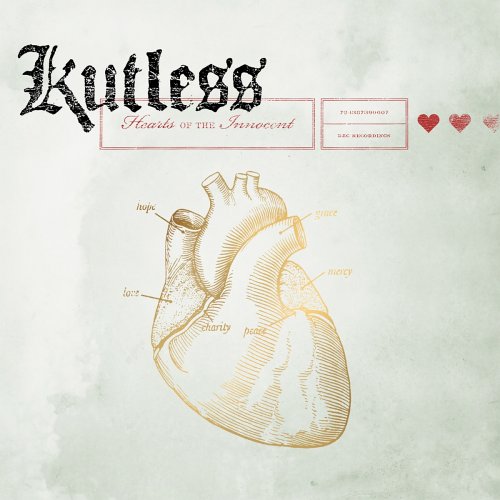 Hearts of the Innocent 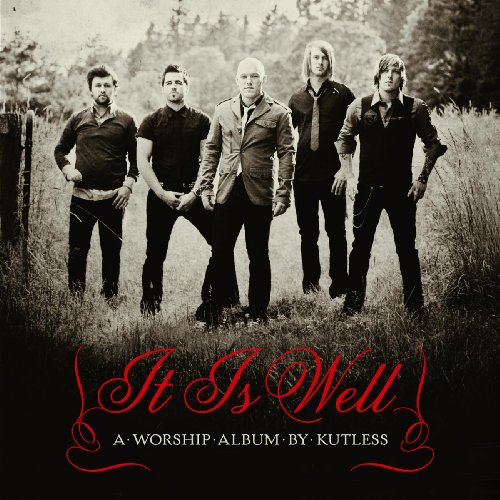 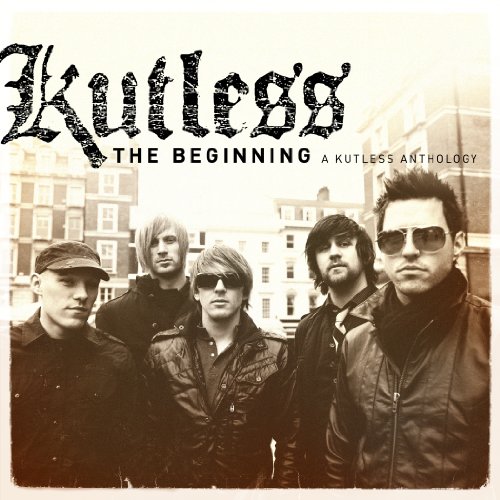 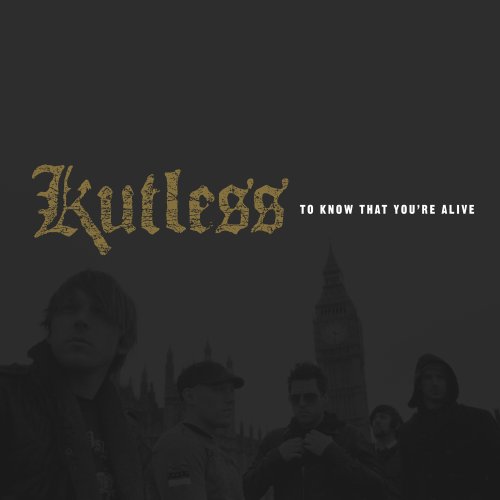 To Know That You're Alive 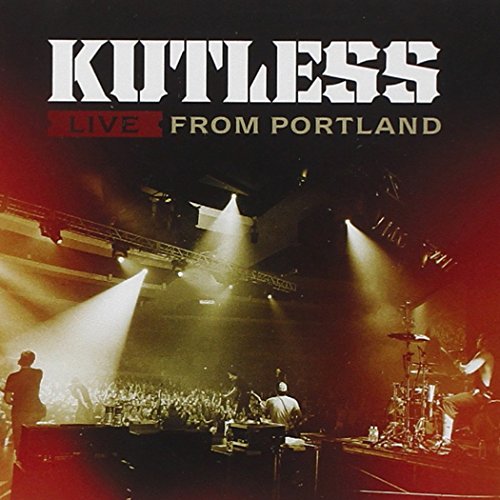 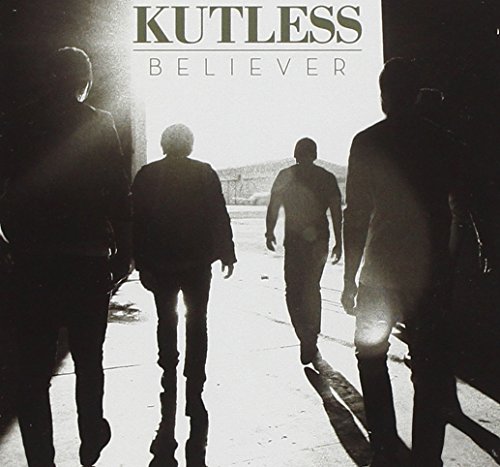 “This is the message which we have heard from Him and declare to you, that God is light and in Him is no darkness a… https://t.co/Cqgfr3DQ1v

“Has the Lord as great delight in burnt offerings and sacrifices, as in obeying the voice of the Lord? Behold, to o… https://t.co/ZTX2quG1mW 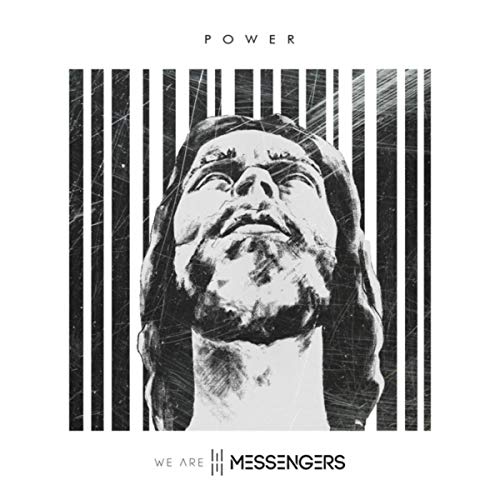 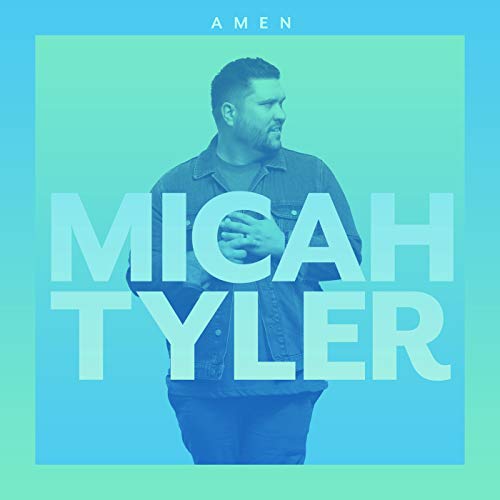 Even if I tried I couldn’t count the ways - Not enough words for me to ever say - Just how good, how good You are to me 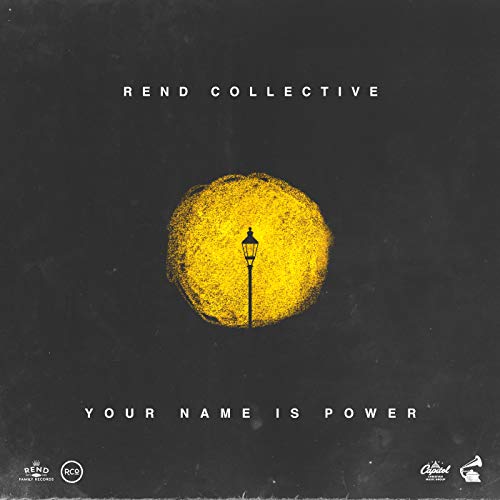 Your Name Is Power 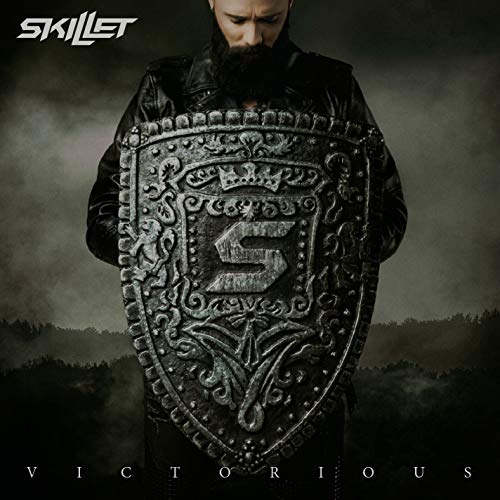